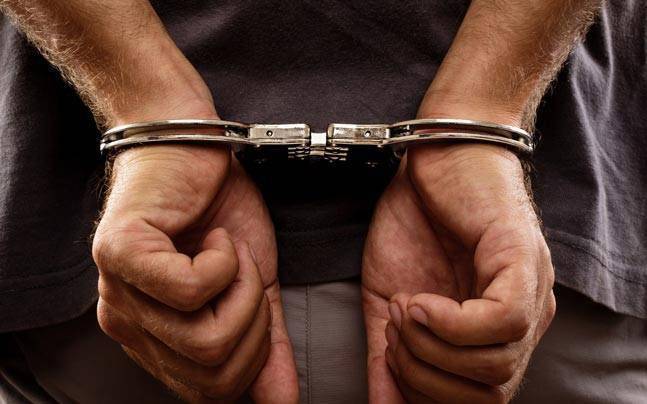 THE Luzerne County District Attorney’s Office has announced that criminal charges including homicide have been registered against suspect Jafet Rodriguez for alleged murder of an Indian origin store clerk in Hazelton of Pennsylvania.

In addition to one count of criminal homicide, Rodriguez has also charged with one count each of robbery, burglary, and theft. He has been under police custody since last month.

According to the Luzerne DA’s office, “A little after 09.00 pm on December 12, when Patel was working as a clerk at Craig’s Food Mart which is located off of Broad Street, in Hazleton, the suspect, who police identify as Jafet Rodriguez, entered the store dressed in a red sweatshirt, black gloves, and a black face mask with white smiling teeth design.

“Rodriguez shoved Patel into a closet and fired a single gunshot to Patel’s head and neck area causing Patel to collapse to the ground. Rodriguez then rushed to an area behind the counter, and stole more than $14,000 which the investigators determined later, and fled the store.”

However, the Gujarati origin clerk didn’t lose his life instantly. Patel crawled to the counter and dialed 911, but succumbed to the injury before he could inform the concerned authorities on the incident.

District Attorney Stefanie J Salavantis said: “All murders are senseless acts of violence but in all of my years as District Attorney, the murder of Ashokkumar Patel struck a chord with myself, my staff, the police, and the community like few others have”.