Home Arts and Culture Preet Singh: The high of writing a joke and delivering it to... 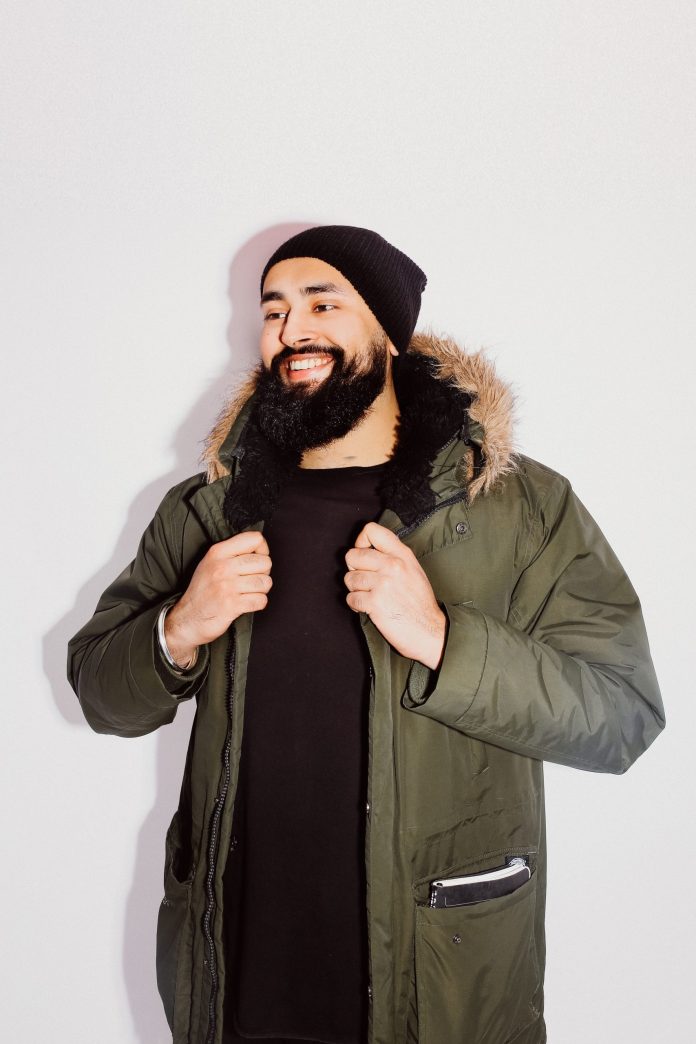 The fast-growing British Asian comedy scene continues to add exciting new voices such as Preet Singh to the stand-up circuit.

The naturally gifted funny man has been making audiences laugh with his unique brand of humour and recently joined other comedians on The Indians Are Coming show, currently touring the UK and produced by Desi Central.

Eastern Eye caught up with the terrific talent, you will be hearing more about, to discuss his close connection to comedy, current tour, and the strangest place he has come up with a joke.

What first connected you to stand-up comedy?
I was around 13 when I saw Dave Chappelle’s take on Sesame Street and Russell Peter’s Somebody Gonna Get Hurt bit – and fell in love with the art form. YouTube was just becoming a big thing around 2006, and I would spend hours just sifting through various bits of stand up; Papa CJ, George Carlin, Dave Chappelle, Joan Rivers, and Russell Peters – I was a super fan of the artistry.

How did you feel being in front of an audience for the first time?
Strangely, I wasn’t nervous. I was really looking forward to it and amped up. I might have been keen but was terrible. But me being bad, actually, pushed me to be better. I caught the bug even before performing, during the writing process, and knew this was something I just had to get better at.

What has been your most memorable moment as a stand-up comedian?
The first time I properly smashed it in front of a 100-plus people at The Blackout is up there. It was the necessary audience validation that I had a funny five minutes. Up until then, I’d only been in front of 10-30 people. But I think the absolute stand out moment came when I was able to hit the stage at the Hackney Empire as part of a fundraiser for Pakistan. Over a 1,000 people in one of the country’s most iconic venues, with acts I look up to, can’t be beat.

How do you feel about being part of The Indians Are Coming line up?
It’s a real honour and a privilege. You’re able to play into the culture more because the audiences have such a depth of understanding. The references are more niche, and I can flex my Punjabi vocabulary. The other acts and the whole Desi Central team are really supportive, so you learn a lot too and the catering always bangs.

What can we expect from the shows?
Laughs, laughs, laughs. The atmosphere is always electric, and the comedians bring it. The audiences are always game and up for it. I take a lot of satisfaction in making men, women, children, bibiyan, laugh at butt jokes.

What is it like being on a bill with other comedians?
I love it. We share ideas, rip each other for questionable outfit choices (Raj Poojara likes to dress like a Cholo gang member from the 1990s), and laugh at each other’s jokes. It’s a really good atmosphere behind the scenes as well as on stage.

Who is your comedy hero?
There’s almost too many to choose from, but I’d say the Asian answer is the team behind Goodness Gracious Me. They were trailblazers in bringing south Asian comedy to the masses. To this day you can sit and watch those sketches, and spill your lassi over how funny they are.

What is it that inspires you as a comedian?
Creating new things. Taking an idea from brain to paper to stage is really satisfying process. Also, not to be overly grandiose, but by making people laugh you actively improve their life for a bit.

What is the strangest place you have come up with a joke?
Oh, I’m a big shower thinker so a lot of my ideas come while I’m soaped up. But I’ve had two ideas come about while I was asleep. One was good and one was bad.

Why should we The Indians Are Coming shows?
To laugh, have a good time, and maybe leave with a new catch­phrase in your group chat. We talk a lot about diversity in comedy, but it doesn’t only matter on stage. It’s important that Asian pe­­o­ple connect with the art form and that translates to a more diverse audience.

Why do you love stand-up?
It’s a calling. The high of writing a new joke and delivering it to an audience is unreal.