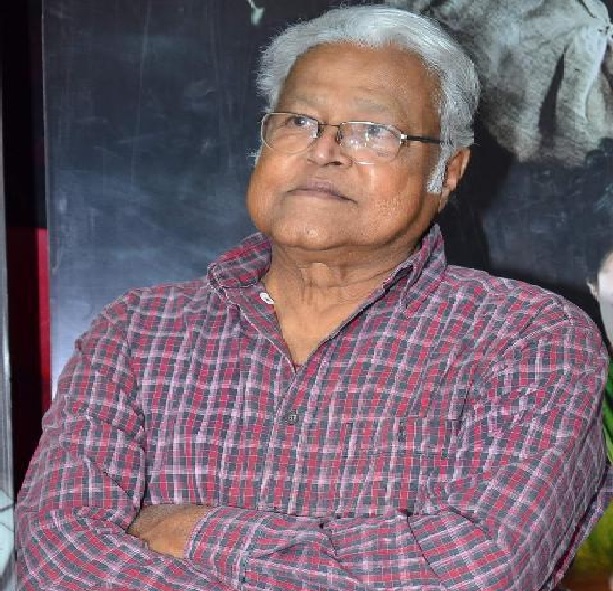 Veteran Hindi and Marathi actor Viju Khote, who feebly mouthed the iconic dialogue “Sardar, maine aapka namak khaya hai” as Kalia to Amjad Khan’s notorious Gabbar in cult classic “Sholay”, passed away on Monday. He was 77. The actor died in his sleep at his residence due to multiple organ failure. “He passed away today at 6.55 am peacefully in his sleep at the residence. He has been unwell for quite some time. He had multiple organ failure,” actor Bhavana Balsavar, his niece, told.

Viju Khote came from a family of artistes. He was the nephew of yesteryear legend Durga Khote from his father, Nandu Khote’s side. His father was also a noted stage actor and worked in silent era films. His elder sister Shubha Khote is another known name in the Indian film industry.

While Durga Khote is credited as one of the first notable female actors in the 1940s, later starring in classics such as “Mughal-E-Azam” and “The Householder”, both Viju and Shubha went on to become popular for their impeccable comic timing. Starting out in films in the mid-60s, Viju Khote gained prominence with Ramesh Sippy’s “Sholay” in 1975 where he played Kalia and got one of the most memorable film dialogues as he reminded the most wanted dacoit Gabbar of his loyalty.

Viju Khote got his next unforgettable role in Rajkumar Santoshi’s 1994 sleeper-hit, comedy “Andaz Apna Apna”. As the affable Robert, the actor got a catchphrase which has left a strong pop-culture footprint: “Galti se mistake hogaya.” He excelled in character roles through the years.

Interestingly, in “Karz”, he starred as Kabira’s (Pran) left hand, literally called Baayan with Durga Khote, who played lead actor Rishi Kapoor’s mother in the 1980 reincarnation drama. Kapoor took to Twitter to remember his “dear friend”.”Though much elder, we used to bike together along with sister Shobha Khote ji, when I was young. Passionate and well informed about American films.

We will miss you. Viju kutte aahe? (‘Where is Viju?’)” the veteran actor wrote. Viju Khote and Shubha Khote, along with niece Balsavar, featured in 1993’s much loved and popular show “Zabaan Sambhalke” (based on the “Mind Your Language” series). The actor continued to appear in commercial Hindi films, reprising his role of Robert in Santoshi’s “Ajab Prem Ki Ghazab Kahani”.

In the 2010, he had a special appearance in Rohit Shetty’s “Golmaal 3” as the quintessential Bollywood house-help Shambhu Kaka. Sister Shubha Khote played Kalindi, the suspicious aunt to Bindya Goswami in the 1979 original “Gol Maal”, directed by Hrishikesh Mukherjee.

Viju Khote starred in around 300 films in his over five decade-long career in both Hindi and Marathi cinema, such as National Award-winning Marathi film “Ventilator” (2016), “Garam Masala”, “Pukar”, “Mela”, “China Gate”, “Qayamat Se Qayamat Tak”, among others.