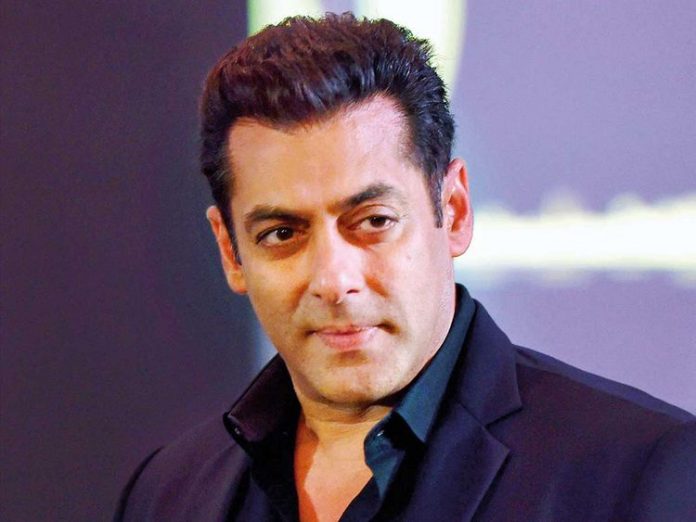 Actor Salman Khan on Friday did not appear before a local court here in connection with the blackbuck poaching case. Khan’s counsel moved two applications in the court, one for his exemption from the court on Friday and the other for permanent exemption from personal appearance.

The court accept the application for exemption from appearing today and posted the matter for hearing on the second application of permanent exemption on December 19, Hastimal Saraswat, counsel for Salman Khan told reporters. He said the ground for not appearing on Friday was his engagement in a film’s shooting. A gangster has threatened to kill Salman by posting a death threat on Facebook.

Salman Khan had filed a plea against his conviction by a lower court, which had sentenced him to five years in jail. During a hearing on July 4, Sessions Court Judge Chandra Kumar Songara had directed him to appear before the court on September 27, failing which his bail plea may be cancelled. Khan is accused of killing two blackbucks during the shooting of a film in Jodhpur in 1998.