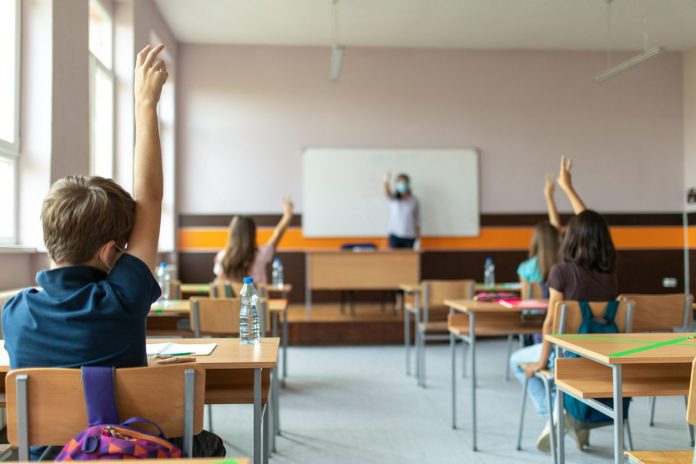 A VIDEO of a reputed grammar school headmaster using the N-word while privately scolding a student for using the racist slur was leaked on social media, prompting police to investigate the matter.

Kent Police found that Mark Tomkins of Maidstone Grammar School was not at fault but launched an investigation into the sharing of the one-minute video of the conversation.

After a football match, the headmaster was caught on video telling a pupil, “I was told that some comment had been made about a student and the word N… was used”.

“First thing I thought was that someone had used that word against you, but I found out you were the one who used it,” he said in the conversation recorded on an Apple Watch.

A spokesman for the school said it was an offence to make recorded conversations public or share them online without the participant’s consent.

“The recording of what was intended as a private conversation was subsequently shared by the boy and posted more widely by other parties,” the spokesperson told The Telegraph.

The 473-year-old school denied that the headmaster was being racist, saying it was disappointed that a few students tried to tarnish its reputation.