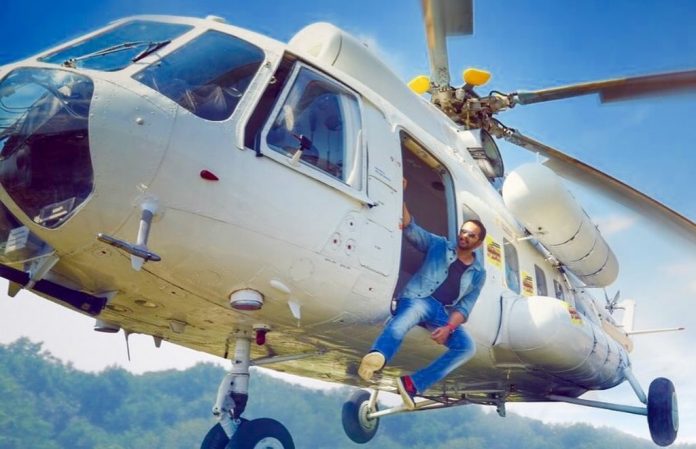 After Salman Khan’s Bigg Boss 14 ended its glorious run on February 21 with Rubina Dilaik emerging as the winner and walking home with the coveted trophy along with prize money of 360 million, reality show addicts are waiting to cast their eyes on a new reality show as engaging and star-studded as Bigg Boss.

Well, if that is the case, here is the exciting piece of news for you. According to reports, Colors is set to launch the latest edition of its hugely popular reality show Khatron Ke Khiladi soon and with the show will also return its dashing host Rohit Shetty, who has hosted some of the most successful seasons of the reality show. If all goes as per plans, Shetty will start shooting for Khatron Ke Khiladi 11 from summer this year.

Spilling some more beans, a source close to the development told a publication, “As per his contract, Rohit has already committed for two seasons of Khatron Ke Khiladi and will start shooting for season 11 from summer this year. As of now, the plan is to shoot it abroad like they do with every season. They are on the hunt for a location where they can film safely. However, a final call on the shooting location will be taken at a later date keeping the Covid-19 situation in mind.”

But before Cirkus hits the marquee, Shetty will see his much-awaited action entertainer Sooryavanshi arrive in theatres. The Akshay Kumar and Katrina Kaif starrer, which was originally scheduled to release on March 24, 2020, will now debut in theatres on April 2, 2021.