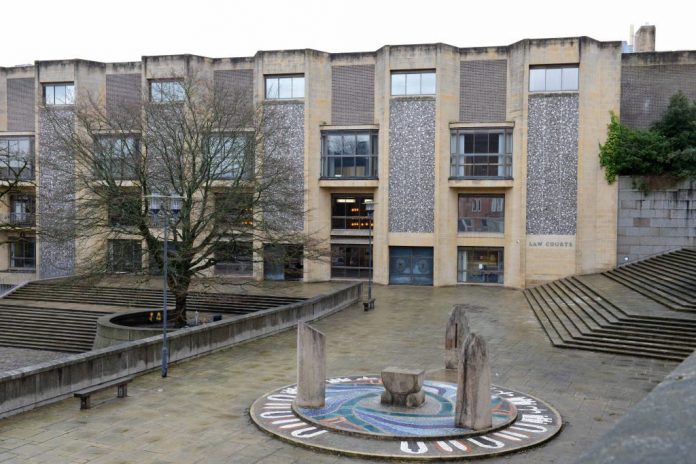 THE CO-FOUNDER of the fascist group National Action has been convicted of being a member of a proscribed organisation.

Alex Davies, 28, had advocated the deportation of ethnic minorities to establish an “overwhelmingly white Briton”.

National Action was jointly founded by Davies in 2013 and it joined the list of extremist groups proscribed by the government in December 2016 after it openly celebrated the murder of Jo Cox MP.

Nick Price, head of the counter-terrorism division of the Crown Prosecution Service, said Davies secretly set up a new right-wing terror group after the ban on National Action and had a leading role in recruiting people to join the group.

He was a willing and important member of the National Action and worked to avoid the ban and keep the racist and hateful views of the group alive. This included travelling thousands of miles to meet new members, Price said.

Davies had told Winchester Crown Court during his trial that his goal of a “white Britain” could be achieved by compulsorily deporting ethnic minorities from the UK “along the lines of the Conservative government’s Rwanda policy”.

Davies, from Swansea, Wales, had said, “if we were to take power, our aim is to have an overwhelmingly white Britain as it more or less has been for centuries”.