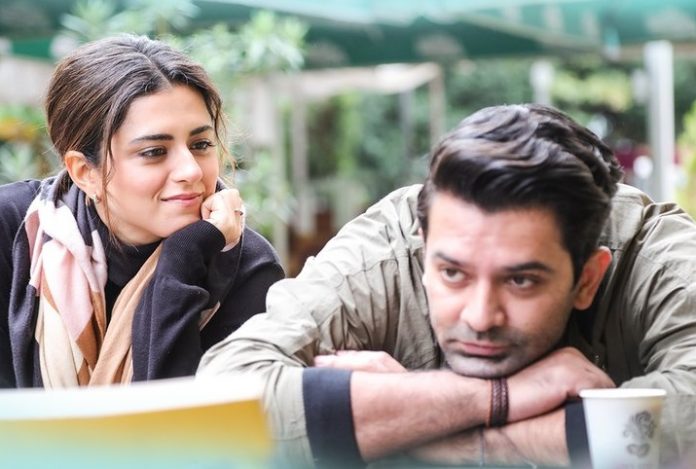 Barun Sobti and Ridhi Dogra, both the actors started their journey with Television, and now, they are doing quite well in the digital world. Sobti and Dogra have teamed for a web series titled A Cold Mess which will be streamed by ALT Balaji.

The streaming platform tweeted, “Being shot in beautiful locales of Belgrade, Serbia; starring @iRidhiDogra & @BarunSobtiSays ; #AColdMess is a story spanning 8 years of Karan and Liz who realize love is nothing but #AColdMess! Another love story franchise from the makers of Broken But Beautiful… @ektarkapoor. This is an ode to happier messier love! Filming begins; show streaming soon on #ALTBalaji.”

Well, A Cold Mess looks like an interesting series, we are sure fans of Sobti and Dogra are excited about it.

Sobti had earlier featured in ALT Balaji’s show The Great Indian Dysfunctional Family, and Dogra starred in the streaming platform’s series The Married Woman. The latter had received a great response and Dogra’s performance was appreciated a lot.