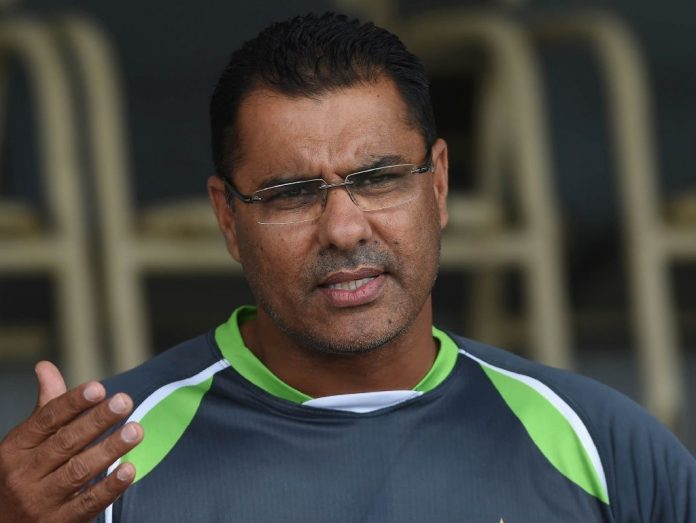 Frankly speaking, I am not averse to being the head coach but this time, to be honest, I am not mentally prepared for it,” Waqar said from Australia. “Would prefer to work in the bowing department if the board shows faith in me,” he said. Waqar didn’t have an easy time as head coach in his last tenure when he was forced to leave after his hard-hitting report on the team was leaked out from the board hours after he had submitted it following the team’s return from an unsuccessful 2016 World T20 campaign in India. The feared fast bowler was accused by his critics of being arrogant and not player-friendly and unable to leave the glory of his playing days behind him as a coach.

But Waqar dismissed this impression and said he would be comfortable working under a head coach.”I have been bowling coach with several outfits in the past and I have worked and learned a lot from other coaches. It is a wrong impression I can’t work under any coach because of my stature as a player,” he added. He pointed out that times had changed and now even former greats were not averse to working with other coaches and he cited the example of Ricky Pointing working under Justin Langer in the Australian team.

“Whoever the board appoints I know my area of expertise and I will stick to it and in the end, the head coach and his support staff have one target to make Pakistan the number one team in the world.”Pakistan’s first international assignment after the World Cup will be a limited over series at home against Sri Lanka from September 27 and the PCB is expected to announce the captain, head coach and support staff by early next month.