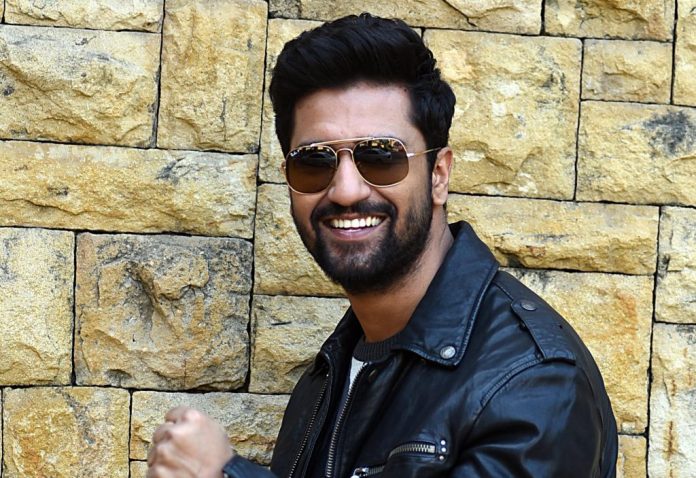 Vicky Kaushal starrer Sardar Udham (earlier titled Sardar Udham Singh) was slated to release in theatres in October last year. But, due to the pandemic, the makers had to postpone the release date.

It was later announced that the movie will hit the big screens in January this year, but once again the release date was pushed. Now, the makers have decided to release the movie on Amazon Prime Video.

Talking about other films of Vicky, the actor will be seen in movies like Mr. Lele, Vijay Krishna Acharya’s next, and Sam Manekshaw’s biopic.

Well, in the past few months, more than his movies, the actor has been in the news for his alleged relationship with Katrina Kaif. A few weeks ago, there were even reports that the two have got engaged. However, the reports turned out to be false.