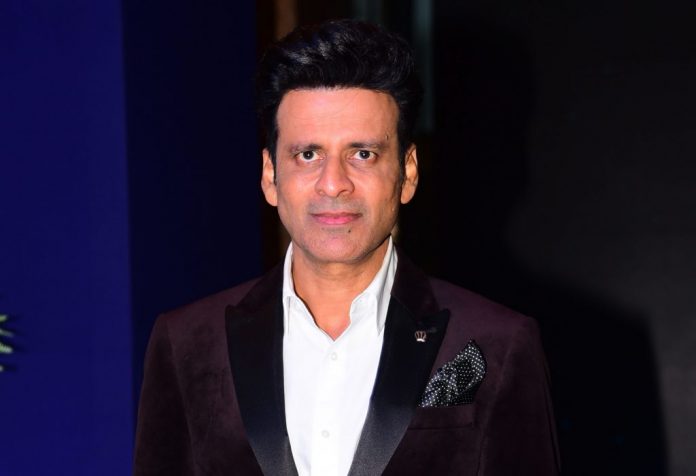 The Family Man season one released in 2019, and audiences have been eagerly waiting for season two. Season two was slated to release earlier this year, but the makers decided to postpone it and now, finally, it will start streaming on Amazon Prime Video on 4th June 2021.

Yesterday, a poster featuring Manoj Bajpayee and Samantha Akkineni was unveiled, and today, the makers have released the trailer of the series.

Well, the trailer of the series is quite interesting and keeps us hooked for those 2 minutes 49 seconds. The scenes between Manoj Bajpayee and Priyamani will surely make you laugh and Samantha gets the much-needed thriller element.

The Family Man season two will mark Samantha’s Hindi debut. We are sure her fans are excited about it.

Also, one thing that grabs our attention in the trailer is background score. It is damn good.