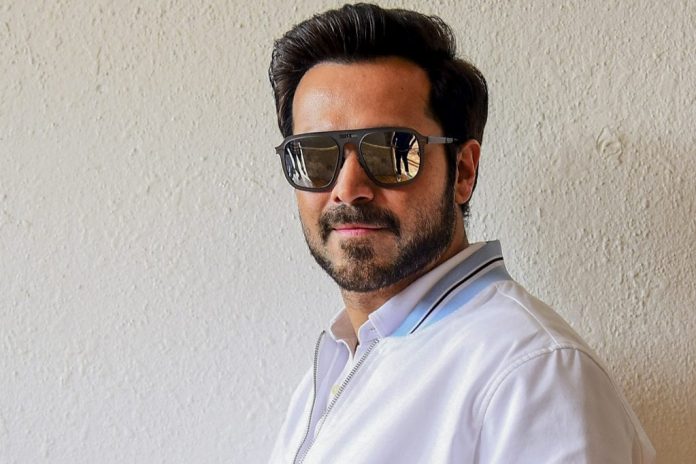 YRF is yet to announce Tiger 3 officially, but reportedly, the shooting of the film kickstarted in March this year with Salman Khan, Katrina Kaif, and Emraan Hashmi. While Salman and Katrina return as Tiger and Zoya respectively, Emraan will be seen playing the role of an antagonist in the film.

Now, according to a report in entertainment portal Pinkvilla, Emraan will be seen playing the character of an ISI agent in the movie who will be pitted against Tiger.

A source told the portal, “Emraan Hashmi plays the role of a Pakistani agent, who is pitted against RAW official, Tiger, played by Salman Khan. It’s essentially Tiger vs Tiger, as the ISI describes Emraan as Pakistan’s answer to Tiger aka. Avinash Singh Rathod. If you heard the late actor Girish Karnad, say, ‘yeh kaam sirf ek admi kar sakta hai, Tiger’ it’s time to be introduced to the toughest and the only person who can play a nemesis to Tiger – ISI agent, Emraan Hashmi. His look is also far off from the negative leads we have seen. In fact, it’s as stylish as it gets.”

According to the portal, it’s going to be a cat and mouse race between Salman and Emraan. The source said, “You may hear a top Indian official calling the rogue agent, Tiger, back on mission by probably saying something on the lines of Tiger Ko Rokne Ke Liye…. Tiger Ko Wapis Lao.”

Further revealing about Zoya’s character in the film, the source further stated, “Well, wait and watch. Being an ISI Agent, her character has a terrific arc in Tiger 3, and the cards will be opened at the right time. But watch out for Zoya’s track in Tiger 3.”

Tiger 3 is being directed by Maneesh Sharma and currently, the shooting is put on a hold due to the pandemic. However, reportedly, the shooting of the film will resume from mid-June.