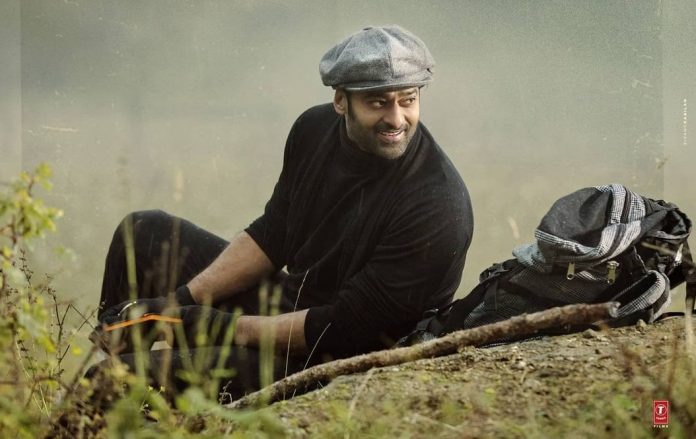 Prabhas and Pooja Hegde starrer Radhe Shyam is undoubtedly one of the most awaited films of 2021. It’s a bilingual film simultaneously being shot in Telugu and Hindi.

Well, the makers of Radhe Shyam have created an amazing pre-release buzz by sharing posters and motion poster of the film. And now, they are all set to unveil the teaser of the movie.

Today, the makers have announced that the teaser will be out on Valentine’s Day (14th February) this year. UV Creations, the producers of the film, posted a video and a poster on Instagram to share this news with everyone.

They posted, “Get ready for the biggest love announcement of the decade! ✨♥️ 14th Feb, save the date! ��� Starring @actorprabhas & @hegdepooja.”

Past couple of films of Prabhas have been in the action zone, but Radhe Shyam is a love story and his fans will get to see a different side of the actor in the movie. It is expected that with the teaser, the makers will also announce the release date of the film.

While the makers have not yet announced the release date officially, there have been reports that Radhe Shyam will hit the big screens on 30th April 2021.

Talking about other films of Prabhas, the actor has Salaar and Adipurush lined-up. The shooting of Salaar had kickstarted a few weeks ago, and Adipurush went on the floors a few days. While Salaar is an action-thriller, Adipurush is a mythological drama in which Prabhas will be seen playing the role of Lord Ram.