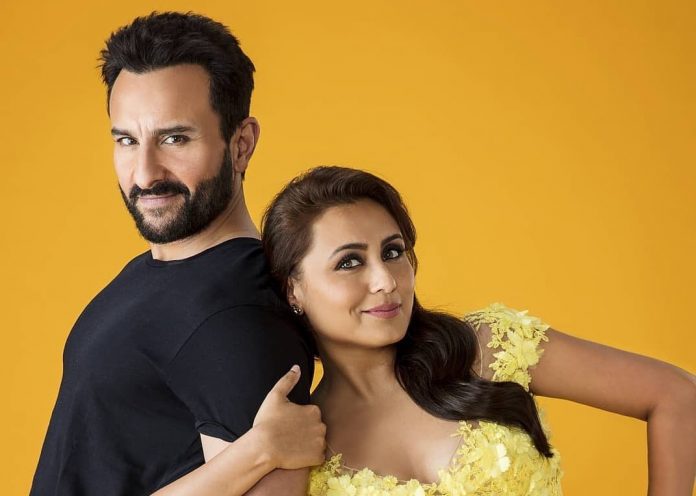 Last year, Yash Raj Films completed 50 years in the industry, and the head-honcho of the production house, Aditya Chopra had planned a grand YRF 50 plan in which he was supposed to announce new films that were going to be produced by YRF. However, the plan was delayed as the theatres were not functioning at that time.

Now, as the theatres have reopened and from 1st Feb 2021, the government has given approval for 100 percent occupancy, Aditya Chopra is planning to unveil the grand YRF 50 plan soon.

A source told Bollywood Hungama, “Aditya Chopra revealing the master plan for YRF 50 has been the most awaited announcement in Bollywood. With theatres now operating at 100%, YRF will now roll out their ambitious celebration plan comprising the much anticipated slate announcement that is expected to blow people’s mind! YRF has the biggest slate in Bollywood and they are the only studio to put four new big films in shoot mode in the pandemic!”

“Aditya Chopra had earlier planned YRF 50 announcement to happen at the theatres and he is sticking to that plan. The production house has stood by the theatre owners by not putting any of its films on OTT and it now wants to tell audiences that YRF films are only meant to be big screen experiences. That’s why, this announcement will definitely happen in theatres and the scale of this announcement will wow everyone. A very ambitious plan has been set to motion by Adi and he is holding the cards very close to his chest. So, one can expect the announcement to surprise us all but it is certain that the slate reveal will surely stop the press!” the source added.

The source further stated, “Along with the massive slate, Aditya Chopra will also reveal other big ideas that will earmark how Yash Raj Films, the oldest and the biggest film production company in India, will celebrate their 50th year in business. Several announcements are expected to happen and the blueprint of all these ideas has already been approved by Adi. So, expect nothing but grand ideas.”

Well, YRF won’t just announce new films, but they will also give an update on their films that are ready for a release like Bunty Aur Babli 2, Shamshera, Prithviraj, Jayeshbhai Jordaar and Sandeep Aur Pinky Faraar.