Home Enterainmnet stories Taapsee Pannu on Rashmi Rocket: An ode to all the athletes who... 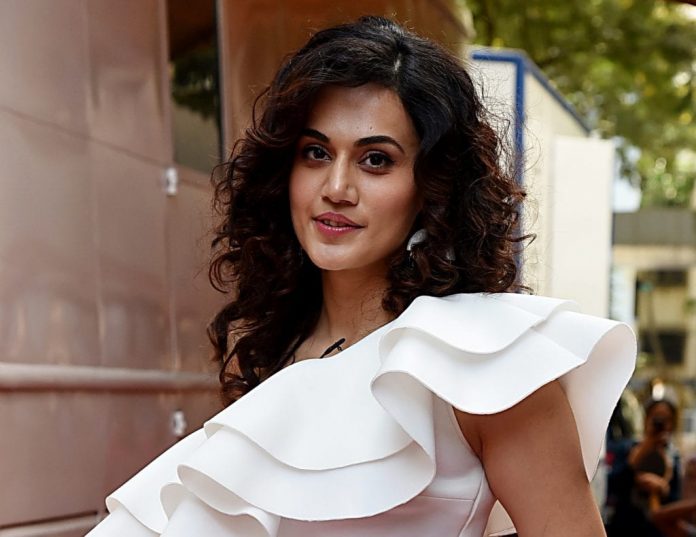 The trailer of Taapsee Pannu starrer Rashmi Rocket was released on Thursday (23), and it has received a great response.

While most of the people on social media are praising the trailer and Taapsee’s performance in it, there’s a section people who are trolling the actress’ physical transformation. But, Taapsee, who is known for giving it back to trolls, has thanked them for validating her hard work.

She tweeted a video including the troll comments, and wrote, “Heartfelt thank you From yours Truly. But there are many women who actually hear this daily for no fault of theirs. An ode to all the athletes who give their sweat and blood to the sport and their nation and still get to hear this. #RashmiRocket #AbUdneKaTimeAaGayaHai.”

At the end of the video, it’s written, “Thank you so much for validating my hard work for Rashmi Rocket – Taapsee.”

Directed by Akarsh Khurana, Rashmi Rocket will be getting a direct-to-digital release on Zee5 on 15th October. The movie also stars Supriya Pathak, Priyanshu Painyuli and Abhishek Banerjee.

Well, the trailer of the film has reminded people of Dutee Chand, an Indian athlete, who was once told to sit out due to the IAAF hyperandrogenism regulations.