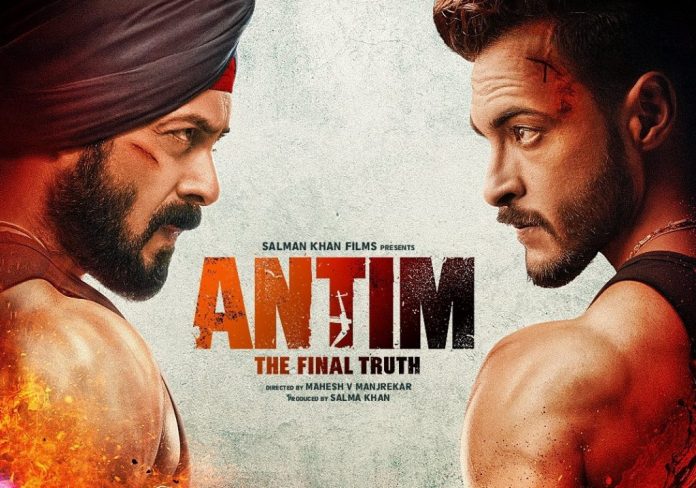 Mahesh Manjrekar’s Antim: The Final Truth starring Salman Khan and Aayush Sharma is ready for a release. There were reports that the movie will release in theatres on Dussehra this year, but Manjrekar has revealed that they are planning to release the film on Diwali.

While talking to Mid-day, the actor-filmmaker said, “Antim is a film meant for the theatres. If cinemas open in Maharashtra by October, and it’s high time they did, we are planning to release Antim on Diwali. It is a film that (is targeted at the) Maharashtra territory.”

“We are not thinking of releasing it on OTT platforms right now. The middle-class and lower-middle class audiences make films super hits by going to the theatres. This movie represents them, so I know it will do well in cinemas,” he added.

While theatres in India have started functioning in many states, they are yet to reopen in Maharashtra. The film fraternity feels that the theatres in the state should open soon.

Manjrekar said, “I feel silly when I see crowded trains, buses, and marketplaces. Why are theatres continuing to remain shut? There are so many daily-wage earners whose livelihood depends on cinema, not to mention the staff at the theatres. If this goes on for long, the single-screen cinemas will have to close down. I will stage a dharna if theatres are not opened soon.”

Antim: The Final Truth also stars Mahima Makwana in the lead role. A few days ago, on the festival of Ganesh Chaturthi, the makers of the film had released the track Vighnaharta which featured Varun Dhawan, Salman Khan and Aayush Sharma.