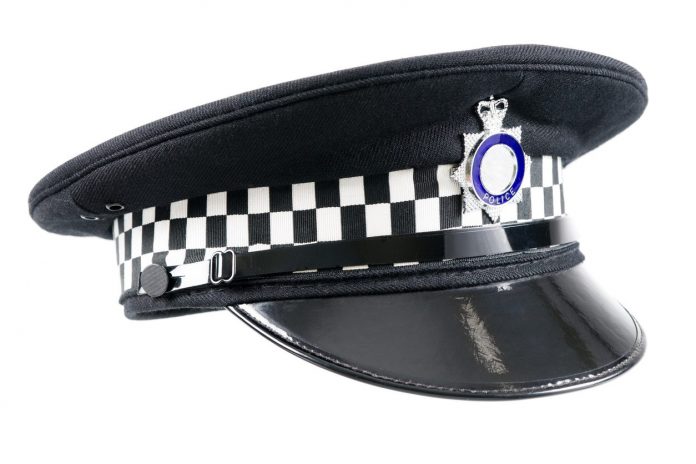 He was 75. Hassan, who had joined the force in 1972, rose through the ranks to become a detective in CID, based in Rumney, Cardiff.

A prominent member of the Black Police Association (BPA), he was regarded as a “mentor” who led the way for people of colour to join the force.

BPA co-chairman Bharat Narbad described Hassan as a “lovely bloke” whose joining the force motivated him to follow the suit.

“For him to join in the 1970s was a big step. It took a lot of courage,” he told BBC Radio Wales Breakfast.

Hassan’s widow Ceri said he was a “great mentor” who enjoyed helping people from minority groups “and when the BPA was launched there were lots of new members who came on board.”

“I think they looked to Derrick as the senior of the group, the first one, the one to go to for advice. There were a lot of black people who didn’t want to come forward. But whenever he ever spoke to anybody he would always encourage them to go ahead and do it and he would always be there for advice and to talk it out.”