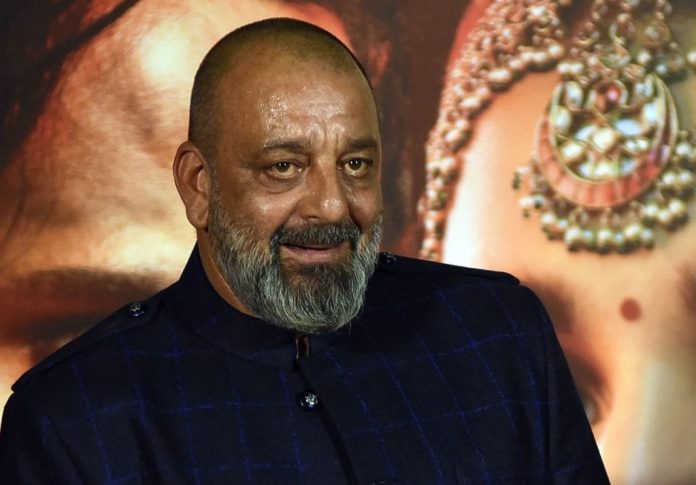 However, the filmmaker took to Twitter to deny the reports. He tweeted, “FALSE EXCLUSIVE!!! When it’s all in place I am the first to proudly announce my next. This is not it!”

While talking to ETimes, the filmmaker stated, “The reports about Zinda 2 are completely false, but I will definitely work with Sanjay Dutt as soon as something good comes up. We have a long legacy of work and if we have to get together, it has to be for something truly challenging and memorable. I cannot go to Sanju with just about anything. It has to be an outstanding role, that’s also a great challenge for him. As soon as that comes my way, I will be at his door.”

Gupta’s last directorial was Mumbai Saga which released earlier this year. The movie starred John Abraham and Emraan Hashmi in the lead roles.

Meanwhile, Sanjay Dutt has some interesting films linedup. He will be seen in movies like Shamshera, K.G.F: Chapter 2, Prithviraj, Bhuj: The Pride Of India, and Toolsidas Junior.