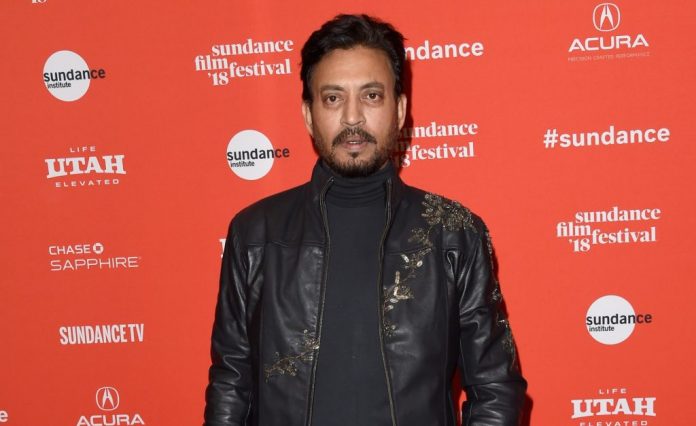 Late actor Irrfan Khan worked in some wonderful films and one of them was Shoojit Sircar’s Piku. Now, the makers of Piku, Shoojit Sircar and producer Ronnie Lahiri have teamed up with Irrfan’s son Babil Khan.

Ronnie Lahiri took to Instagram to make an announcement about it. He posted, “Honoured to take forward your legacy Irrfan sir. Worked with a legend like you, And now Babil. If this is not Providence, what is? @babil.i.k @shoojitsircar @filmsrisingsun.”

Well, the details about the project are kept under wraps.

Meanwhile, Babil is all set to make his acting debut with Netflix’s Qala. Directed by Anvita Dutt, the movie is produced by Anushka Sharma.

While announcing about his debut film, Babil had posted on Instagram, “Tripti freaking Dimri is back again!!!!!! Whooooooo!!! (and a little bit of me ❤️) Also I’m a bit skeptical about the phrase ‘getting launched’ because the audience should launch off their seats while watching our film and not any individual actor. “From the creators of Bulbbul, Clean Slate Filmz and Anvita Dutt, we bring you #Qala, a Netflix Original film. Qala will be here soon to share her story of her fight for a place in her mother’s heart.” | @officialcsfilms @anushkasharma @kans26 @anvita_dee @tripti_dimri @swastikamukherjee13 @siddharthdiwan @lifaafa_ @veerakapuree @manojmittra @saurabhma @an5hai @ze_iyer @itsamittrivedi @hingoraniharry @netflix_in @srishtibehlarya @angeljesujoseph.”