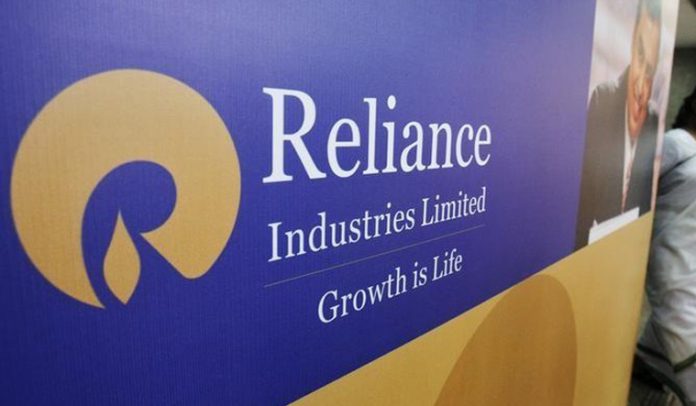 Reliance Industries in 24 months can become the first Indian company to reach $200 billion market cap on the back of its new commerce venture and fixed broadband business, Bank of America Merrill Lynch said on Wednesday. In a report, the brokerage said the key drivers necessary for Reliance to breach $200 billion market cap in 24 months from current $122 billion market cap are new commerce initiative of empowering kiranas in unorganised retail market by offering MPoS (mobile point-of-sale), entry into SME enterprise space with Microsoft, Jio’s fiber broadband business and digital initiatives like advertising.

“We think the market is giving little credit to these initiatives given limited visibility,” it said. “We expect near-term momentum to be strong.” Its bull case scenario that takes m-cap to $200 billion assumed Jio’s per mobile phone user revenue increasing to Rs 177 in FY22 from Rs 151, 10 million kiranas paying the company Rs 750 a month for installing M-PoS, and broadband users reaching 12 million by FY22 with 60 per cent of them paying an average of Rs 840 a month.

“In our bull-case, we look at a 24-month fair-value of the company as we believe most of the new businesses which are in gestation period will take around 24 months to acquire scale and contribute meaningfully to RIL’s fair value,” it said. Reliance Industries (RIL) is India’s largest petrochemical and second-largest oil refining company. It has significant investments in telecom, consumer retail and media businesses in India. Its telecom subsidiary, Jio, has garnered a large number of paying subscribers and has the opportunity to emerge as a top-three telecom player in a growing Indian market on the back of the launch of fiber-based broadband services.

India’s domestic shipping sector is to implement the International Maritime Organisation’s low sulfur mandate for marine fuels, which will raise margins for diesel. The brokerage said retail will be the biggest driver of upside as the firm’s new commerce business gains traction in the USD 800 billion unorganised markets. “On an average, we expect 10 million Kirana’s to contribute to RIL of Rs 750/month on back of its M-POS monthly fees and contribution from inventory management etc,” it said. Stating that the entire cellular phone business industry would see a meaningful tariff hike by FY2022, it said telecom business of RIL will contribute more than a quarter of the projected EV (enterprise value).

Also, Jio’s entry would expand the SME market—currently the majority of them do not use any enterprise offerings. “In the enterprise business, we expect Jio to target 15 million SME users. In this, we assume 60 per cent conversion (i.e. 9 million paying SME by FY22) and expect each SME to pay on an average Rs 2,000 per month,” it said. It estimated the Jio’s broadband business users would be 12 million by FY22, of which 60 per cent could pay an average of Rs 800 per cent, it said. In the oil-to-chemicals business, it expected better than expected IMO impact, with refining margins moving to $13 per barrel from $11.