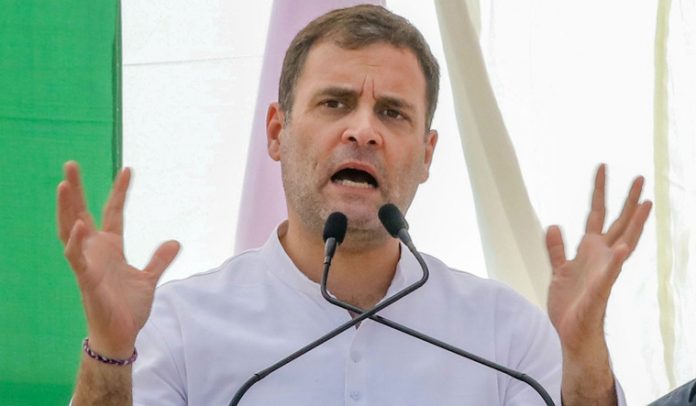 “India’s #GlobalHungerIndex ranking, falling steadily since 2014, has now crashed to 102/117,” Gandhi said in a tweet. “This ranking reveals a colossal failure in government policy and blows the lid off the PM’s hollow ‘sabka vikas’ claim, parroted by Modia (sic),” the former Congress president said, attacking the PM and taking a dig at the media.

Earlier, senior Congress leader Kapil Sibal also attacked the Prime Minister over India ranking 102 in the Global Hunger Index, saying the PM should concentrate less on politics and more on the children in the country. “Modi ji: Concentrate less on politics more on our children. They are our future. India slips on Global Hunger Index (GHI). 2010: 95th rank. 2019: 102nd rank,” Sibal tweeted. “93% of children (6 to 23) months don’t get minimum acceptable diet,” he said.