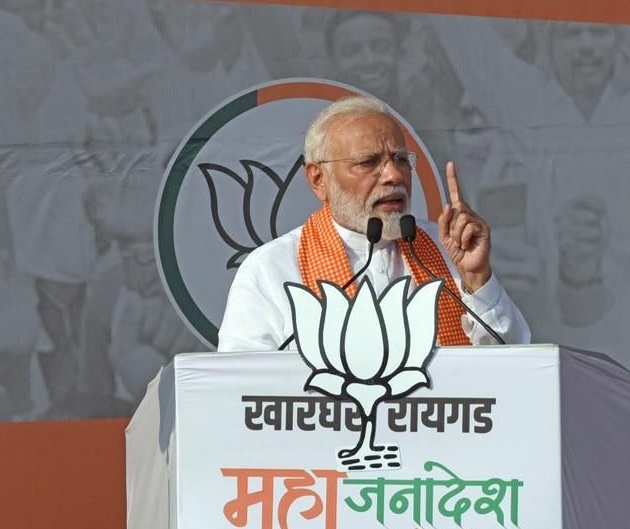 The Maharashtra unit of the BJP on Wednesday lodged a complaint with the state electoral office over Congress leader Rahul Gandhi’s “pickpocket” barb against Prime Minister Narendra Modi. BJP leaders Prasad Lad and Sanjay Upadhyay submitted a complaint to state electoral officer Baldev Singh, alleging that Gandhi violated the Model Code of Conduct and Representation of the People Act, a BJP release said.”Modi is the loudspeaker of Adani and Ambani.

Just like a pickpocket, who diverts attention before stealing, his (Modi’s) only job is to divert your attention so that he can pass your money to a select few industrialists,” Gandhi said at an election rally in Yavatmal on Tuesday. The BJP’s complaint stated that Rahul Gandhi’s comments were unsubstantiated. “It is a character assassination of prime minister Modi.

The Election Commission should take action against Gandhi,” the BJP release quoted the complaint as stating. Additional chief electoral officer Dileep Shinde said they had received the complaint. “We have sought a report from our officer in Yavatmal, where Gandhi made the alleged comments. We will verify the content and initiate action as per the findings,” Shinde told PTI. Both Gandhi and Modi have been holding rallies in the state for the October 21 assembly elections. 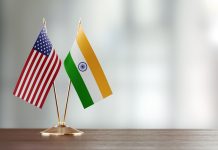 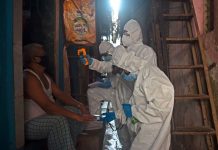 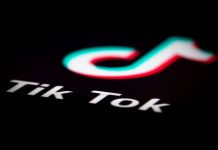