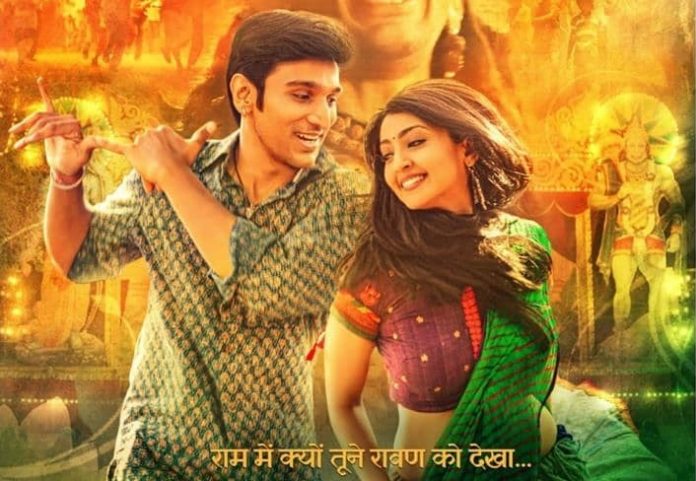 The title of Pratik Gandhi starrer Raavan Leela has been changed to Bhavai. The makers have stated that they have taken this decision after getting requests from the audiences and they want to respect their sentiments.

In statement, director Hardik Gajjar said, “I am happy to honor the wishes of my stakeholders and audience, the love we have received for the film thus far is resonance of the fact that good cinema is the need of the hour. Cinema is a medium meant to entertain people and so is our film.”

“Audiences have showered Pratik with love for his work and we hope that this film will only see it multiply. It’s a film that is close to our hearts and we are confident that audiences will love it with all their hearts too,” he added.

Pratik Gandhi is one of the most famous actors in the Gujarati cinema. He became a household name after the release of his web series Scam: 1992 (2020).

While Pratik has featured in a couple of Hindi movies earlier, Bhavai will mark his debut as a lead in Bollywood.