Home Entertainment Prachi Desai plays a cop in her next 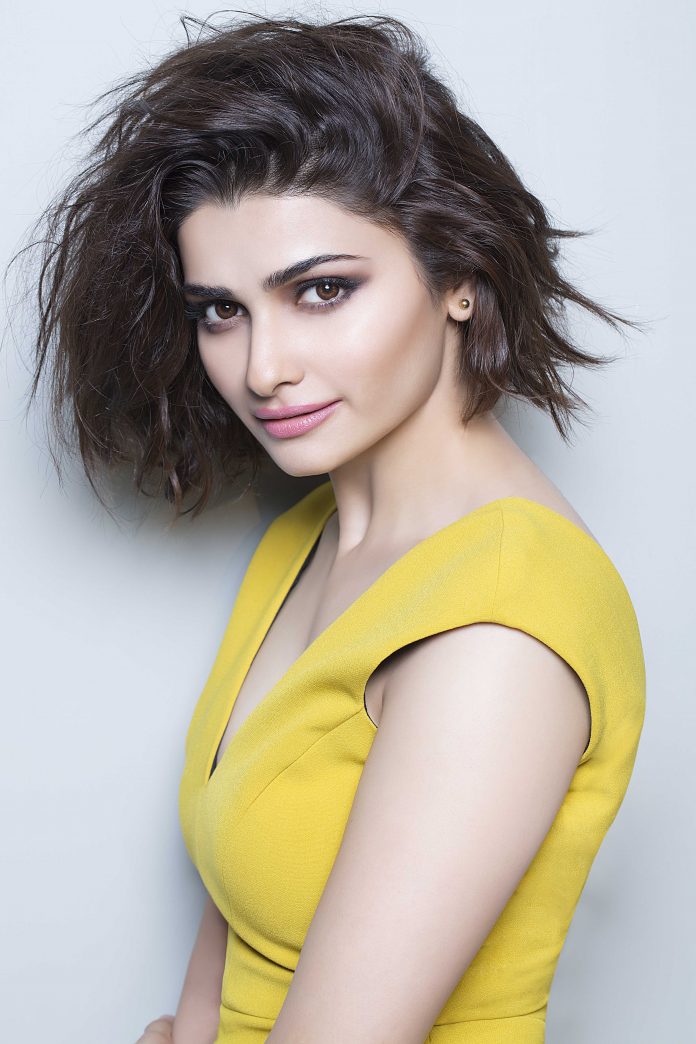 Actress Prachi Desai is presently looking forward to the premiere of her upcoming film Silence Can You Hear It. She plays the role of a police officer in the murder mystery which revolves around the mysterious disappearance of a woman.

Describing her character as strong and feisty, Desai tells an online publication, “Where there is a murder, there is an investigating officer and that is what I play in this splendid murder mystery. Inspector Sanjana is a character that is not one to back down easily. She is strong, feisty and she is all about dedication.”

In addition to Prachi Desai, Silence Can You Hear It also features National Film Award-winning actor Manoj Bajpayee in an important role. Bajpayee, too, plays the role of a cop in the film.

Talking further about her role, Desai adds, “Although she is young, she is very professional and she looks up to Manoj Bajpayee’s character, ACP Avinash Verma, because of his ferociousness and dedication towards the case. She aspires to be like him one day. The audience has never seen me play such a role before and I am excited to see their reactions to it in the film.”

The additional cast of Silence Can You Hear It includes Arjun Mathur, Sahil Vaid, Barkha Singh, Shirish Sharma, Sohaila Kapoor, Amit Thakkar, and Garima Yagnik. Produced by ZEE Studios and directed by Aban Bharucha Deohans, the film is scheduled to premiere on 26th March, 2021, on ZEE5.