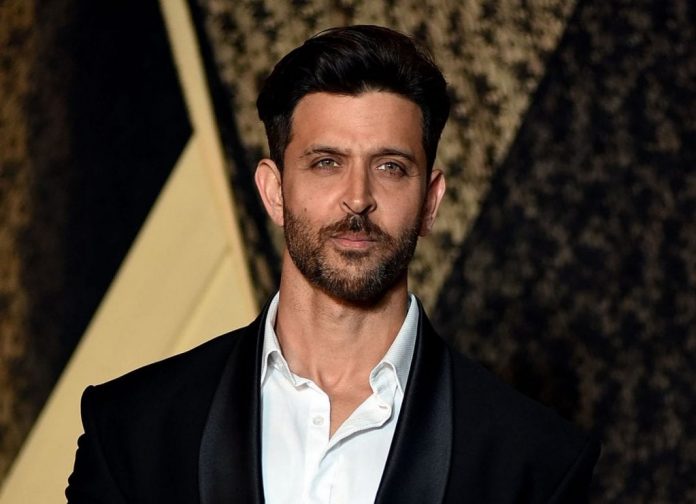 Earlier this year, it was announced that Hrithik Roshan and Deepika Padukone will be seen in a movie titled Fighter which will be directed by Siddharth Anand. The film was supposed to hit the big screens on 30th September 2022. However, now, the movie has been postponed to 2023.

Last month, the makers had revealed that Fighter will be India’s first aerial action franchise. They had tweeted, “After a decade of entertaining you with hits that are close to your heart, we are all set to up the ante of your cinematic experience! Get ready to witness India’s first aerial action franchise #Fighter with @iHrithik and @deepikapadukone.”

Fighter is touted to be one of the biggest action films made in Indian cinema, and with Hrithik and Deepika coming together for the first time, moviegoers surely have high expectations from it.