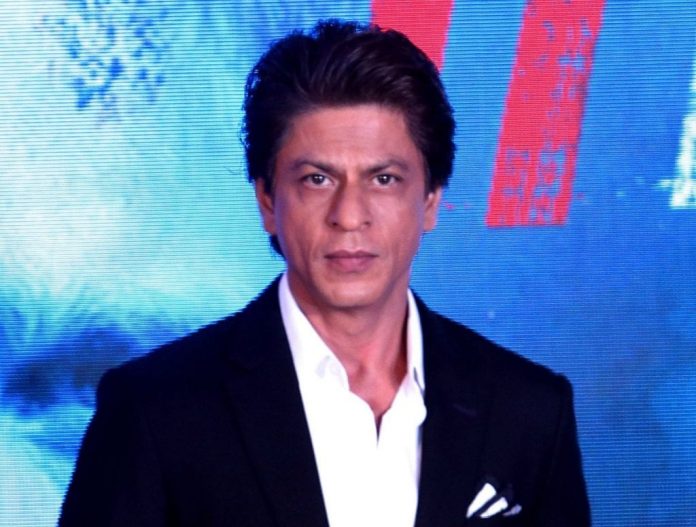 Shah Rukh Khan has teamed up with South filmmaker Atlee for a movie which is reportedly titled Lion. The shooting of the film started in September this year, but due to Aryan Khan’s drug case, Shah Rukh Khan was not shooting for the movie, and his body double was being used.

Atlee’s film stars Nayanthara, Priyamani and Sanya Malhotra, and according to recent reports Nayanthara has decided to quit the film. It is said that the actress had allotted dates in October and the first half of November for the film. However, the shooting didn’t take place due to Aryan Khan’s case, and now, she has other projects lined up because of which she cannot feature in Atlee’s movies.

Reportedly, the makers are planning to approach Samantha Ruth Prabhu to replace Nayanthara in the film. While some reports state that the Netrikann actress has quite the film, according to a report in Pinkvilla, Nayanthara is still a part of the movie.

While talking about the reports of the actress’ exit from Atlee’s film, a source told the portal, “All we can do is laugh about it…this is not true.”

Talking about other films of Nayanthara, the Lady Superstar of the South film industry will be seen in movies like Annaatthe, and Kaathu Vaakula Rendu Kaadhal. There are reports of her starring I multiple projects but none of them have been officially announced.

Annaatthe, which also stars Rajinikanth and Keerty Suresh, is slated to release on 4th November 2021.