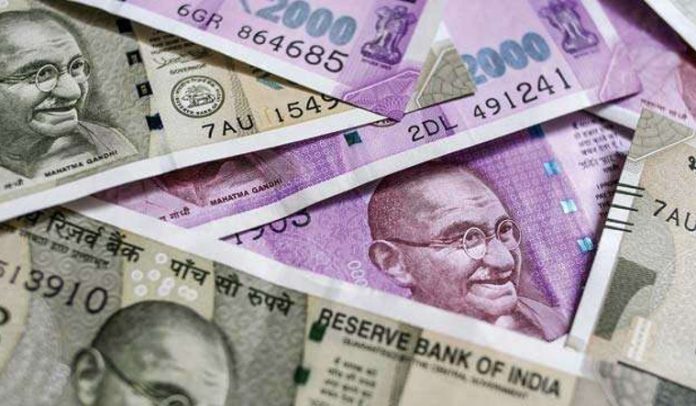 Banks in Gujarat have reported a massive 34 per cent jump in NPAs from the small business loans extended under the Mudra scheme, one of the flagships of the Modi government, in the March quarter.

Prime Minister Narendra Modi had launched the Pradhan Mantri Mudra Yojana (PMMY) in 2015 during his first stint, where small businesses were provided loans of up Rs 10 lakh.

The report states that against the disbursement target of Rs 8,083 crore for FY19 in Gujarat, “banks have disbursed Rs 6,595.09 crore, which is 81.59 per cent of the target” for Mudra scheme in the state.

The scheme was launched to encourage small businesses, and banks were asked provide collateral-free loans up to Rs 10 lakh under three categories—Shishu (up to Rs 50,000), Kishore (between Rs 50,000 and Rs 5 lakh) and Tarun (Rs 10 lakh). Notably, it was Shishu accounts, or small borrowers, which forms higher NPA chunk.