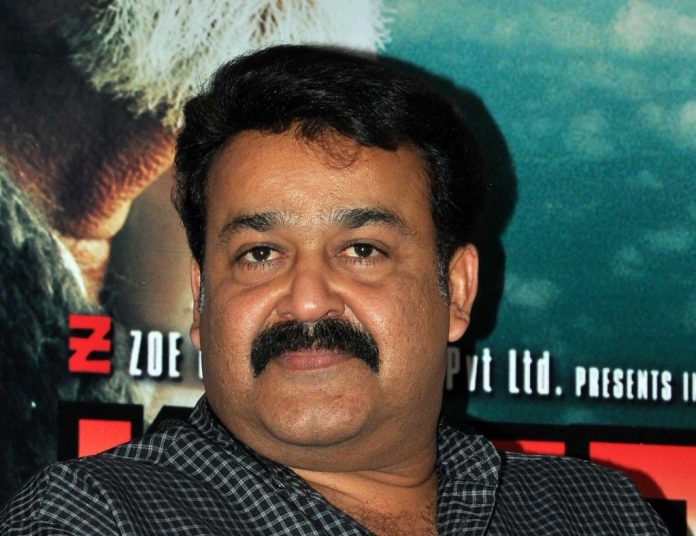 Malayalam superstar Mohanlal has many interesting projects lined up and one of them is 12th Man which will be directed by Jeethu Joseph. On Tuesday (17), the shooting of the film started and Aashirvad Cinemas, the producers of the film, took to Twitter to inform everyone about it.

12th Man will be Mohanlal and Jeethu Joseph’s fourth film together. The actor-director duo has earlier worked together in movies like Drishyam, Drishyam 2, and Ram (yet to release).

Talking about other films of Mohanlal, apart from Ram and 12th Man, the actor will be seen in movies like Marakkar: Arabikadalinte Simham, Aaraattu, Barroz: Guardian of D’Gama’s Treasure, Bro Daddy, and L2: Empuraan.

Marakkar: Arabikadalinte Simham was slated to release in theatres last year, but due to the pandemic the film was postponed. The makers later decided to release it in this month, however, once again the release date has been pushed.