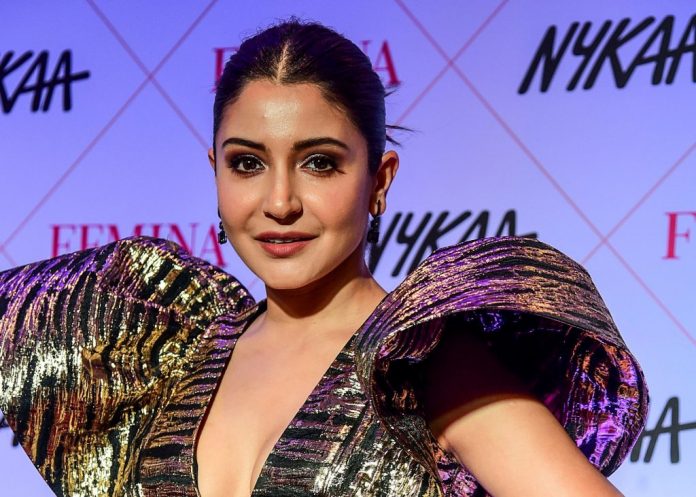 Anushka Sharma posted on her Insta story, “What a win ! What a team!”

Shahid Kapoor, who will be seen playing the role of a cricketer in his next film Jersey, tweeted, “What a win at lords for the #IndianCricketTeam stunning performance. Great character shown by the entire squad. Thrilling match. Test cricket at it’s best.”

Arjun Rampal posted on Twitter, “Incredible just too good. What an amazing performance from the best team in the world. What a come back from a gloomy day to a bright finale. Congratulations team India. Test cricket at its best. #IndvsEng @Jaspritbumrah93 #shami @ImIshant @mdsirajofficial And co.”

Suniel Shetty tweeted, “HISTORIC! What a gift on India’s #75thIndependenceDay A win for our #BoysInBlue over England at #Lords no less. SENSATIONAL! Please excuse me if I go a little mad for a day. All Indians are allowed. Thank you #TeamIndia love ya. #IndvsEng.”

After the win, Harsh Varrdhan Kapoor was all praises for Virat Kohli. The actor wrote on Twitter, “@imVkohli is a warrior he is a god we are blessed to experience him in our lifetimes.”

Check out the posts of other celebs here…