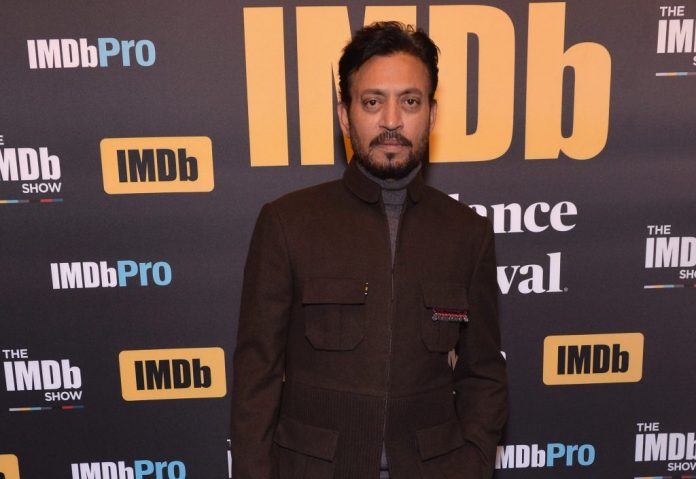 Irrfan Khan’s son Babil Khan is all set to make his acting debut with Netflix’s Qala. The film also stars Triptii Dimri in the lead role and it is directed by Anvitaa Dutt.

A couple of days ago, it was also announced that he has teamed up with the makers of Piku, Shoojit Sircar and Ronnie Lahiri for a project. But, the details about the project are not yet revealed.

Now, recently, Babil posted on Instagram that he has decided to drop out of college to concentrate on acting. He posted, “I will miss you so much. My beautiful friends. I have a very tight circle here in Mumbai, literally 2-3 friends in total. You all gave me a home in a strange cold place and made me feel like I belonged. Thank you, I love you. Film BA, dropping out today, with over 120 credits cause I’m giving it all to acting as of now. Goodbye university of Westminster. I love you my truest friends.”

Babil was pursuing the Bachelor of Arts degree in film studies at the University of Westminster, UK.

Irrfan Khan was one of the most talented actors in the industry. He passed away last year in April. His last movie was Angrezi Medium which released in March 2020.