Home Enterainmnet stories Hindi remake of Malayalam film One on the cards, Boney Kapoor to... 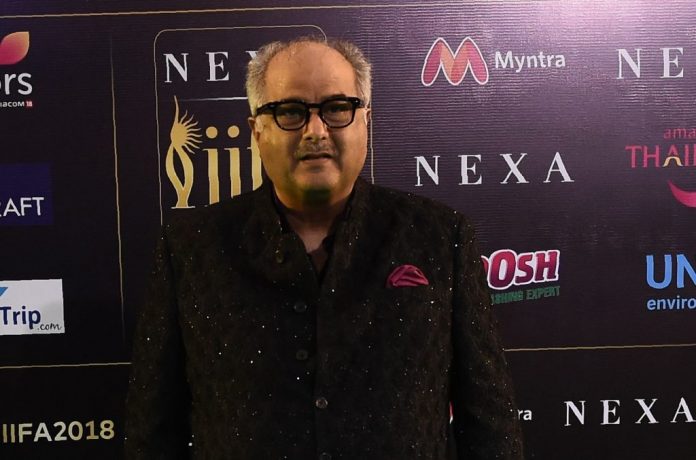 Malayalam film One starring Mammootty in the lead role released in March this year. The movie received positive reviews from the critics, and now, a Hindi remake of the film is on the cards.

According to a report in Times On India, Boney kapoor has acquired the remake rights of the film. Paras Publicity’s Rajesh Vasani, who is a good friend of Kapoor, suggested him to produce the Hindi remake of One.

Vasani told the publication, “We can proudly say that one Kapoor has captured the South industry now. Boney has made the super successful Vakeel Saab and more recently, the remake of Pink in Telugu with Pawan Kalyan. Soon, he will splash Ajith Kumar’s Valimai in Tamil. He is also going to remake Article 15 in Tamil with Udhayanidhi Stalin.”

Reportedly, the Hindi remake of One will start rolling in the first quarter of 2022. Well, now, let’s wait and watch which actor will be roped in to step into Mammootty’s shoes for the Hindi remake.