Home Enterainmnet stories Arjun Kapoor: I just want to acknowledge all those close to me... 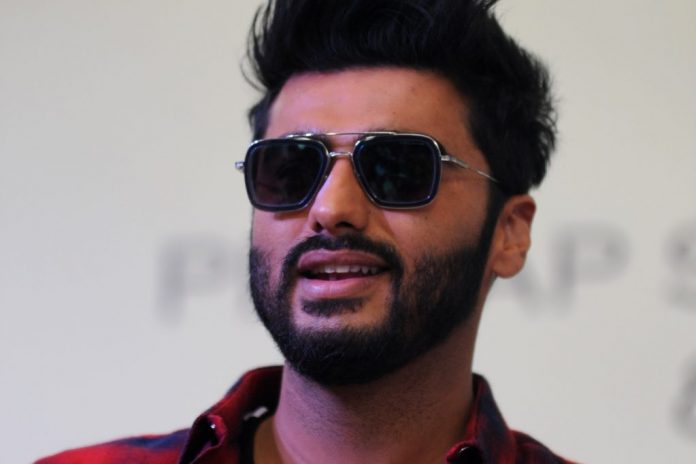 On 26th June 2021, Arjun Kapoor celebrated his 36th birthday, and recently, the actor shared a post on Instagram in which he has compared how things have changed in a year.

Arjun posted, “Was caught lost in thought at the birthday lunch… What a difference a year makes… A year ago I was deflated, tired & confused, today I sit ready with new energy, vigour & determination to face any curveball life throws my way… I just want to acknowledge all those close to me who have believed in me, supported me & cared for me. My work mates, fans, friends, family & my baby thank u for standing by my side. Photo credit – @malaikaaroraofficial (she makes me look good).”

On the professional, Arjun was going through a rough phase. However, this year’s release Sandeep Aur Pinky Faraar turned tables for him.

The movie had released in theatres in March this year, but didn’t get a great response at the box office. But, once it started streaming on Amazon Prime Video, the film grabbed everyone’s attention, and Arjun Kapoor’s performance in the movie is being appreciated a lot.

There were reports that Bhoot Police will be getting a direct-to-digital release. However, there’s no official announcement about it.