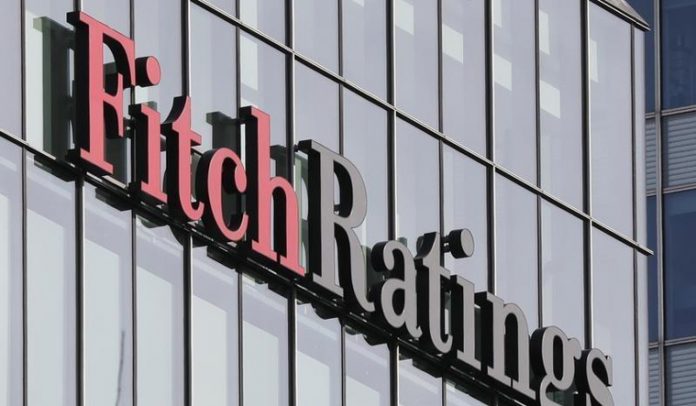 In its 2020 Outlook for ‘Asia-Pacific Emerging Market Banks’, the rating agency maintained a negative outlook on Indian banks, based on its expectations of continued weak performance despite trends showing this could be past the trough, and ongoing capital requirements.

Fitch said the rating outlook for most Indian banks mirrors the stable outlook on India’s sovereign rating. It estimated that “Indian banks will require an additional $7 billion of equity by FY’21 (2020-21) to support loan growth, achieve 75 per cent NPL (non performing loan) cover, and build a buffer over the minimum Basel III capital standards.”

Public sector banks will require most of this capital as the $10 billion being injected into banks in 2019-20 will go mainly towards bridging regulatory capital gaps, providing for ageing impaired loans, and absorbing the costs of merging 10 state banks into four by April 2020.

A slowing economy could exacerbate asset-quality tensions for a sector which is already grappling with weak recoveries and ageing provisions,” it said. “The improvement in the impaired-loans ratio in 2018-19 is unlikely to be sustained if stresses on non-banks, real estate and SMEs remain unresolved, due to both tight liquidity and the macroeconomic slowdown.”

Net interest margins (NIMs) are likely to face pressure as floating-rate loans have to be linked to external benchmarks in a bid to ensure effective monetary transmission, it said. “This will cause a further narrowing in state banks’ income buffers which have declined in recent years due to poor asset quality and lower growth, leaving both earnings and equity vulnerable to higher-than-expected credit costs.”

Fitch said the systemic stress across non-banks would deal a significant setback to recovery in the banking sector, reversing recent improvements in performance, and posing solvency risks to banks with the thinnest buffers.

Fitch conducted a stress test to examine the potential impact on banks of pressures on NBFCs developing into a broad crisis. “We estimate that the scenario would leave banks with an aggregate shortfall of USD 10 billion to meet regulatory minimums, and USD 50 billion below the level that we believe would provide an adequate buffer,” it said.