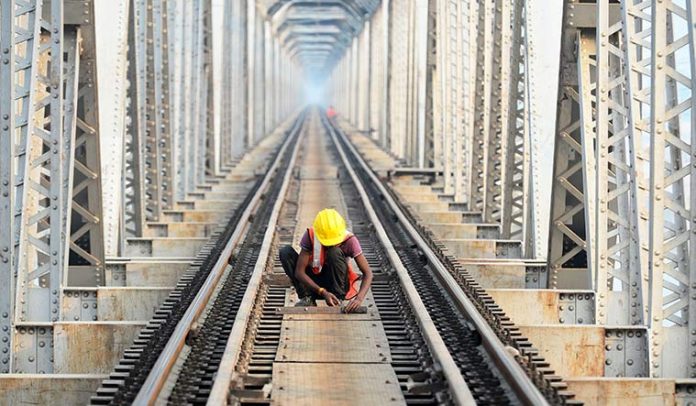 India has slipped 6 places to 59 rank on a global annual list of 63 countries, due to low quality of life and expenditure on education, according to the latest edition of IMD World Talent Ranking, which was topped by Switzerland. The ranking, which is based on the performance in three main categories — investment and development, appeal and readiness, noted that India is also lagging behind fellow BRICs countries—China ranked 42nd on the list, Russia (47th) and South Africa (50th).

India also witnessed one of the sharpest declines among Asian economies owing to low quality of life, negative impact of brain drain, and the low priority of its economy on attracting and retaining talents.”The drop is a combination of several factors including expenditure on education (per student) and the quality of education which may be linked to the GDP growth,” said Jose Caballero is a Senior Economist at the IMD Business School Switzerland and Singapore.

Caballero further said: “There are other issues that have an equally important impact than GDP growth, such as the effectiveness of the health system and women’s participation in the labour force”. On India’s appeal factor with regard to the recent pollution issues, Caballero said, “Remuneration is an issue but when combined with other factors, exacerbate the status of the country in terms of Appeal”.

Switzerland retained its title as the world’s top talent hub, while Europe leads the way in fostering the best conditions for competitiveness in a skills-scarce global economy. Denmark was placed second and Sweden was in the third place. The Top 10 was completed by Austria (4th), Luxembourg (5th), Norway (6th), Iceland (7th), Finland (8th), the Netherlands (9th) and Singapore (10th).

The countries at the top of the rankings share strong levels of investment in education and a high quality of life. Meanwhile, China ranked in the lower half of the index. China (42nd) fell 3 places due to low ranking on government expenditure per student, cost of living index and exposure to particle pollution.

In Asia, Singapore, along with Hong Kong SAR (15th) and Taiwan (20th) lead in terms of talent competitiveness due to the readiness of talent pool. Singapore rose from 13th to 10th position compared to last year, Hong Kong SAR from 18th to 15th, and Taiwan from 27th to 20th.

“Most leading economies emphasize long-term talent development by focusing on investment and development. This emphasis, however, goes beyond purely academic aspects to encompass the effective implementation of apprenticeships and employee training. Such an approach ensures a consistent alignment between talent demand and supply,” said Professor Arturo Bris, Director of the IMD World Competitiveness Center.