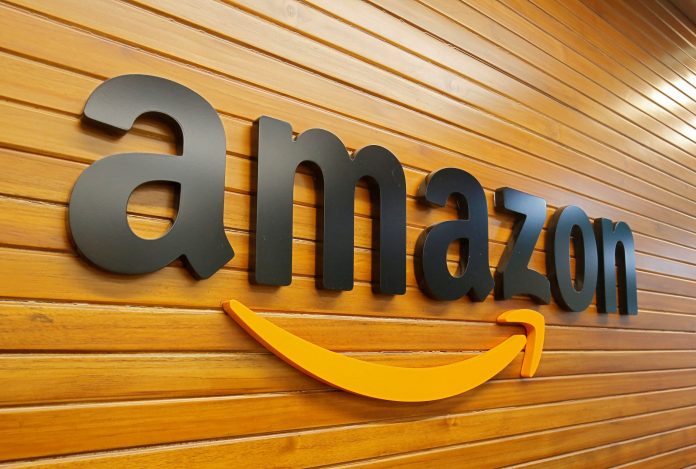 An Indian court on Monday left it to regulators to decide the fate of the $3.38 billion sale of Future Group’s retail assets to Reliance Industries Ltd , but allowed US partner Amazon.com Inc to raise objections to it.

Hammered by the coronavirus pandemic, Future sold its retail assets to oil-to-clothes conglomerate Reliance in August but Amazon said the deal breached agreements Future made with the US ecommerce leader in 2019.

Analysts expect the Reliance deal, which has now cleared anti-trust hurdles, to go through despite the High Court of Delhi on Monday dismissing a plea from Future to restrain Amazon – which owns a small indirect stake in Future Retail – from interfering in the transaction.

The pursuit of Future Retail Ltd has been billed as the battle of the billionaires – namely Amazon’s Jeff Bezos and Reliance’s Mukesh Ambani.

If the deal with Reliance goes ahead, it will delay Amazon’s goal of capturing India’s massive groceries market that Forrester Research estimates will be worth $740 billion a year by 2024.

“The present application is disposed of …” the court said in its written order about the Future petition.

“However, the Statutory Authorities/Regulators are directed to take the decision on the applications/objections in accordance with the law.”

Amazon emailed a one-line statement welcoming the verdict, while Future said it was consulting with legal advisors.

“It is being portrayed that just because the interim injunction has not been granted, this round has gone to Amazon, which is not true,” said Shweta Dubey, partner at legal firm SD Partners.

“There have been certain significant observations in the judgement which have put Future in a very advantageous position.”

The court said Reliance and Future’s agreement “satisfies the requirement of a valid contract”, although Justice Mukta Gupta noted in the verdict that Amazon cannot be barred from writing to regulators on account of potentially irreparable damage.

Reliance and Future dominate India’s grocery market, with the next competitor, Avenue Supermarts Ltd’s DMart, far behind in terms of stores and reach.

Future is widely credited as transforming India’s retail sector in recent decades. However, Kishore Biyani sought a buyer after its stores bore the brunt of virus related lockdowns.

“Even if money-wise Amazon can invest as much as Reliance, you will need still time to build the infrastructure on ground,” said Satish Meena, senior Forrester forecast analyst, of Amazon’s grocery ambitions in the country.

“That is something that Amazon will need to do from scratch or acquire or tie-up with other Indian grocery or retailers.”