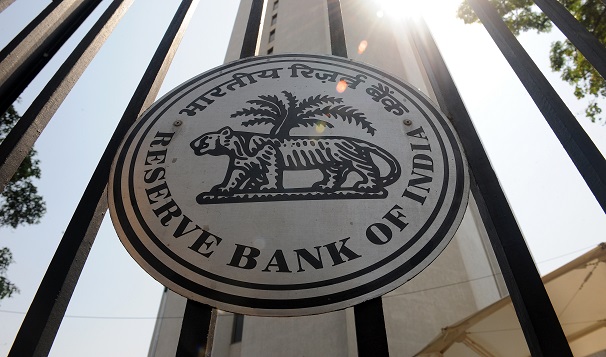 THE Trump administration labelled many countries including India as currency manipulators and said that these ‘trading partners’ may be deliberately devaluing their currencies against the dollar.

This comes after the Indian central bank stepped up purchases of foreign currency as portfolio flows surged in the second half of the year.

“India for several years has maintained a significant bilateral goods trade surplus with the US, which totaled $22 billion in the four quarters through June 2020,” the report said.

According to the report, net purchases of foreign currency added up to 2.4 per cent of GDP, while the department acknowledged India’s central bank RBI’s transparency in publishing data on intervention.

It urged the central bank to allow the rupee to adjust based on fundamentals.

The report said that India and Singapore had intervened in the foreign exchange market in an “asymmetric manner” but did not meet other requirements to warrant a manipulator label.

The Covid-19 pandemic has skewed trade flows and widened US deficits with trading partners.

Responding to the report, the Swiss National Bank said it does not manipulate its currency and “remains willing to intervene more strongly in the foreign exchange market”.

Vietnam’s central bank said it would work with US authorities to ensure a “harmonious and fair” trade relationship.

“Vietnam’s foreign exchange rate policy has for years been managed in a way to contain inflation, ensure macro stability and not to create unfair trade advantage,” the State Bank of Vietnam said in a statement.

The manipulator labels will ramp up pressure on Biden before he takes over, Per Hammered, chief emerging markets strategist at SEB in Stockholm, said.

US Treasury Secretary nominee Janet Yellen could alter the findings in her first currency report, which is due in April.

Vietnam and Switzerland far exceeded these criteria, with foreign exchange interventions of 5 per cent and 14 per cent of GDP respectively.

The Treasury official said the US will seek negotiations with Switzerland and Vietnam to bring them back below the manipulation thresholds and declined to speculate on whether the process could lead to US tariffs on their goods.