Home Enterainmnet stories Huma Qureshi on being a part of Jolly LLB 3: I really... 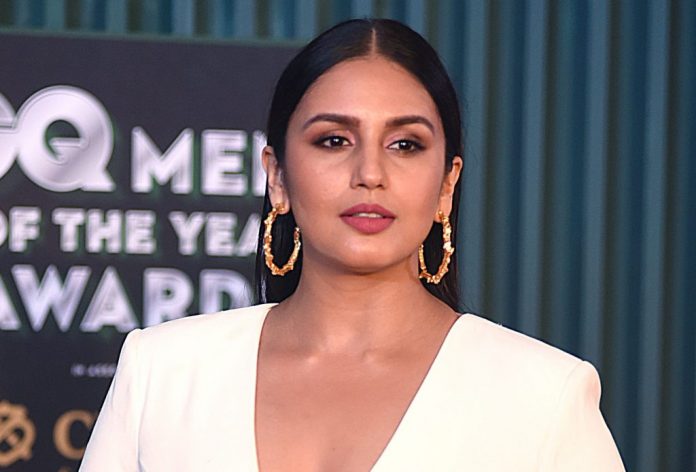 Huma Qureshi is currently busy garnering praises for her performance in the web series Maharani which started streaming on Sony LIV on 28th May 2021. The series is created by Subhash Kapoor with whom she had earlier worked in Jolly LLB 2.

We recently interacted with Huma, and asked her if there’s Jolly LLB 3 happening, to which the actress replied, “I really hope so. I would love to work with Subhash sir, Akshay (Kumar) sir and the entire team of Jolly LLB 2 again.”

After Maharani, Huma will next be seen in the film BellBottom which also stars Akshay Kumar in the lead role. There were reports that the film might get an OTT release.

When we asked Huma about an update on BellBottom’s release, the actress stated, “I honestly don’t have an update about the any of my releases apart from the May releases, Army of the Dead which is out already, and Maharani. Whenever producers (of BellBottom) will decide I will get to know, right now there’s a lot of uncertainty about what’s going to happen in terms of theatrical release. So, I guess we have to wait and watch.”

During the interaction with us, Huma reacted to a few comments on Maharani’s trailer. A person had written, ‘Zack Snyder appreciated her, so you cannot miss her movies and series. Period.’.

Reacting on the comment, Huma said, “I have always said this that I love Zack. I think he is one of the best directors we have in the world. It has been an absolute pleasure to work with him. So, any endorsement from him means a lot.”