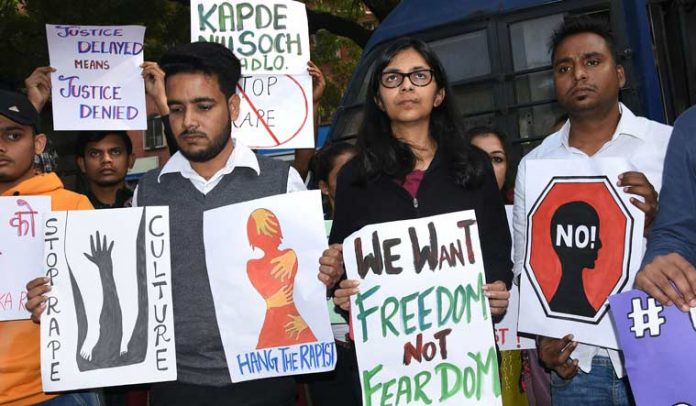 Delhi Commission for Women (DCW) chief Swati Maliwal alleged on Tuesday that police did not allow her to start an indefinite hunger strike at Jantar Mantar. She was supposed to start her hunger strike on Tuesday morning against the recent incidents of rape. However, she said police placed barricades and did not allow tents to be placed there. The Delhi police, however, said that they have not rejected the demand of holding the protest. Seeking to clarify the matter, police said a letter was sent to the DCW for obtaining details of the protest, mode of transport, microphone arrangements and the number of protesters supposed to take part in it, with a copy of an undertaking to be filled according to the Supreme Court guidelines. The details regarding it is awaited, they said.