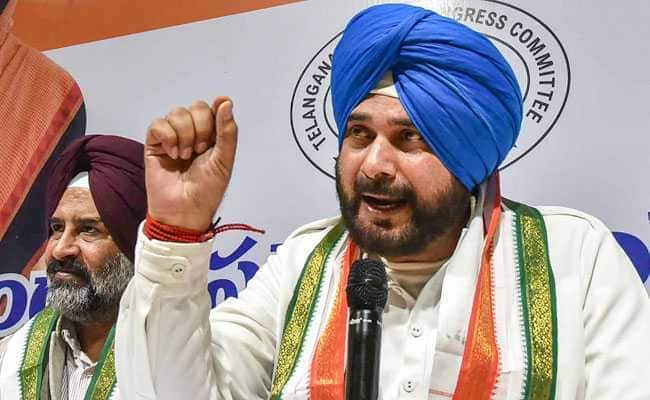 Cricketer-turned-politician Navjot Singh Sidhu has stoked controversy by urging Muslim voters of a Lok Sabha constituency in Bihar with sizeable population of the minority community to vote en bloc and defeat (Prime Minister) Narendra Modi.The comments by former test cricketer at a rally in Katihar, where he was canvassing in support of veteran Congress leader and former union minister Tariq Anwar, drew an angry response from BJP which condemned the “reprehensible act”, urged the Election Commission to take “suo motu cognizance” and take suitable action.
“Do not consider yourself as being in a minority. You constitute the majority here. You are about 64 per cent. Do not fall into the trap laid down by people like Owaisi (president of All India Majlis-e-Ittehadul Muslimeen). They have been propped up by the BJP,” Sidhu had said on Monday at a rally held at Barasol, in Balrampur assembly segment falling under Katihar Lok Sabha seat in Bihar. “Recognize your strength and vote en block to defeat Prime Minister Narendra Modi,” he said.
A video footage of Sidhus comments in the remote area was beamed by TV news channels on Tuesday. The Punjab minister, who has been campaigning for his party in the Seemanchal region of Bihar, appeared to have mixed up Katihar with neighboring Kishanganj where Muslims are in the majority and AIMIM has put up a candidate. We strongly condemn the remarks made by Navjot Singh Sidhu.
His comments appear to be in sync with the Congress policy of minority appeasement and a consequence of the partys worry of an impending defeat,” BJP state party vice-president Devesh Kumar told reacting to the remarks of Sidhu, who was previously with the saffron party. On the one hand, our party under the leadership of Modi has been working with the motto of ‘sabka sath sabka vikas’ and on the other hand the Congress has nothing to offer except divisive politics. We condemn this reprehensible act by the Congress leader, Kumar said. “We would also urge the Election Commission to take suo motu cognizance of his utterances and take suitable action,” he added. 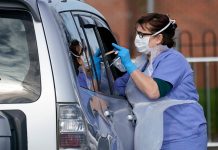 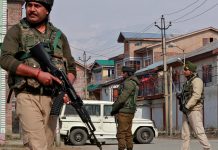