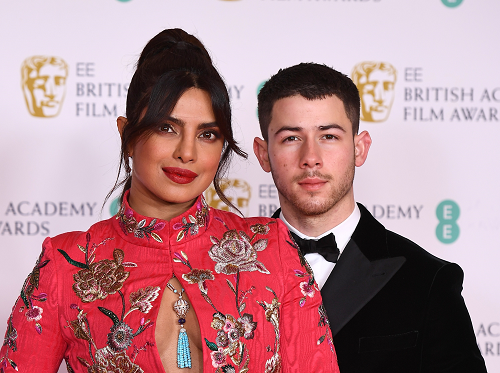 Priyanka Chopra Jonas and her husband Nick Jonas have joined the producing team of the Broadway’s Chicken & Biscuits. The actress took to Instagram to make an announcement about it.

She posted on her Insta story, “Broadway is back and we’re bringing something good… I hope you’are hungry! @NickJonas and I are so proud and excited to join the producing team of the amazing new Broadway production.”

According to Deadline, Jonas in a statement said, “Broadway has always had a special place in my heart. It helped launch my career. And after the last year and a half, Broadway is exactly what we need in this world. This play highlights the importance of love, laughter, and family. It’s got energy, it’s got style, and it’s got heart — the kind of vibe that is so unique to live theatre.”

Chopra Jonas in her statement said, “Broadway is back, but this time it’s a new Broadway. It’s time we see some more diversity on the stage and this cast and production team is making history on that front. This is a monumental moment for the industry, and I’m overjoyed to be a part of it. This is also my first foray into Broadway, so to bring this show to audiences with my husband Nick, who has so much experience in the medium, and at a time when we need it most, is a very proud moment for me.”

Talking about Chopra Jonas’ projects as an actress, she will be seen in movies like Text For You, The Matrix Resurrections, and Jee Le Zara. The actress also has Amazon Prime Video’s series Citadel lined up.