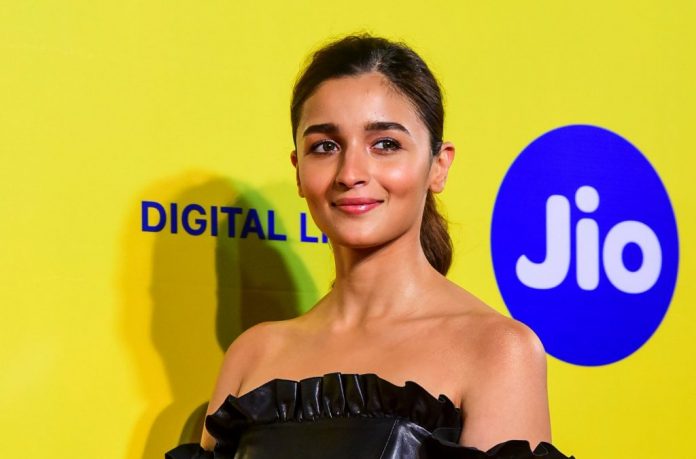 A few days ago, actress Alia Bhatt had tested positive for Covid-19. Now, the actress has tested negative and she took to Instagram to inform her fans about it.

Earlier, while informing everyone about testing positive, Alia had shared on her Insta story, “Hello all, I have tested positive for Covid-19. I have immediately isolated myself and will be under home quarantine. I am following all safety protocols under the advice of my doctors. Grateful for all your love and support. Please stay safe & take care.”

Meanwhile, apart from Gangubai Kathiawadi, Alia has many interesting projects in her kitty. She will be seen in movies like Brahmastra, RRR, and Darlings. Reportedly, she will also be seen in Karan Johar’s next directorial opposite Ranveer Singh, but the movie is not yet officially announced.