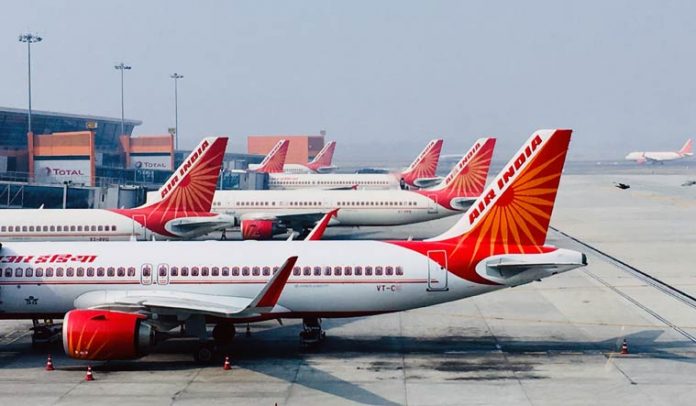 Air India said on Wednesday it had set up a high-level inquiry to probe a sexual harassment complaint filed against a commander by one of its woman pilots.

According to a complaint filed by the pilot, the incident allegedly took place on May 5 in Hyderabad where she was being trained by the commander.

“As soon as the matter came to our notice, we immediately set up a high level inquiry,” an Air India spokesperson said.

In the complaint, the pilot has alleged that the instructor suggested that the two should have dinner at a restaurant in Hyderabad after the session was over on May 5.

“We went to (a) restaurant at around 8 pm and this is where my ordeal started…. He started with telling me how depressed and unhappy he was in his married life,” the complainant says in her complaint.

“He also asked me how I coped with my husband living away and whether I didn’t need to have sex every day. He asked me if I masturbated, etc,” she alleged. “At some point I told him I did not want to talk about all this and called a cab.”

The pilot alleged that the commander’s behaviour worsened during the half-hour wait for the cab. “I was left shocked at this behaviour and felt extremely uncomfortable, scared and humiliated,” she said.

The woman said she felt “morally obliged” to report this matter to the airline so that such behaviour is not repeated with anyone else in the future.