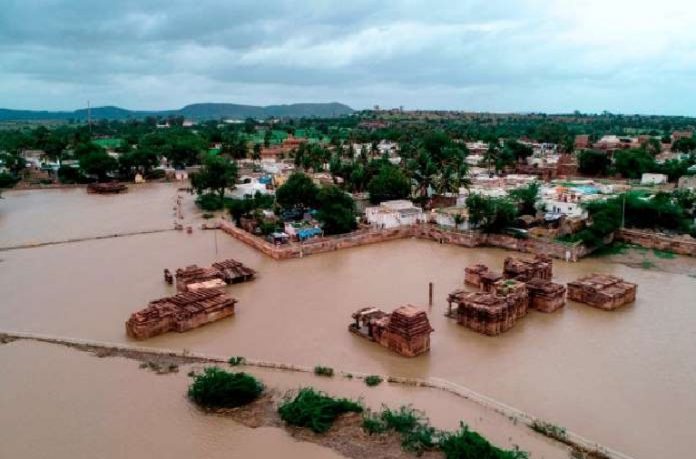 As many as 2,391 people lost their lives and over eight lakh houses were damaged during the monsoon this year, Union minister of state for home Nityanand Rai said in the Lok Sabha on Tuesday. When the rains and floods hit different states, peak deployment of the National Disaster Response Force was 176 teams which rescued 98,962 people and 617 livestock besides providing medical assistance to 23,869 people in the country, he said. “During the South-west Monsoon, 2019, a number of states and union territories are reported to have been affected by floods. As per information received from the states and UTs, 2,391 human lives and 15,729 cattle were lost, 8,00,067 houses were damaged and 63.975 lakh hectares of cropped areas were affected due to floods, cloudburst, landslide,” Rai said replying to a written question.