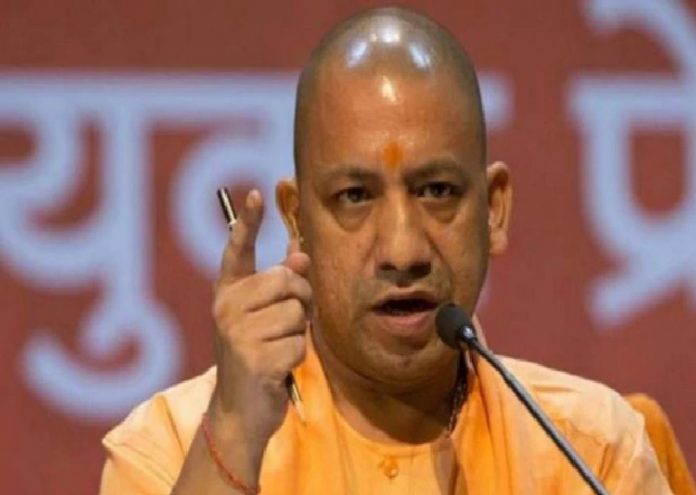 An Uttar Pradesh department has set in motion an exercise to examine if this city was known by any other name in ancient times, triggering speculation that the Yogi Adityanath government is planning to rename Agra.

Agra’s Bhm Rao Ambedkar University has now constituted a committee to go into the issue, following a letter from the local administration, Vice Chancellor Arvind Dixit told PTI on Monday. According to him, some Agra residents posted a demand to rename Agra on the state government’s Stamp and Registration Department website. This was then referred to Agra administration, which in turn approached the university.

In state capital Lucknow, there was no official confirmation on any move to rename the City of Taj. However, in the recent past, Allahabad has been renamed Prayagraj and Faizabad district is now called Ayodhya. Ambedkar university’s History department head Sugam Anand said a panel will examine the issue.

A committee has been formed comprising local research scholars, research students and myself. The committee’s work will be to delve into the archival and documented records in history to see if Agra ever had an ancient name, he told PTI.He said informal discussions are being held with experts to start gathering information. He also invited participation from the public if they had any evidence on any ancient name for Agra.

Anand said there have been a lot of stories about ancient Agra going by some other name, but no documented evidence is available yet. On Agra’s ancient history, he said a hoard of coins with the name Guhilshri’ or `Shriguhil’ inscribed on them was found in 1863. Agra Fort is said to stand on a site traditionally known as Badalgarh. A former Bharatiya Janata Party MLA, late Jagan Prasad Garg, had demanded that Agra should be renamed Agravan.