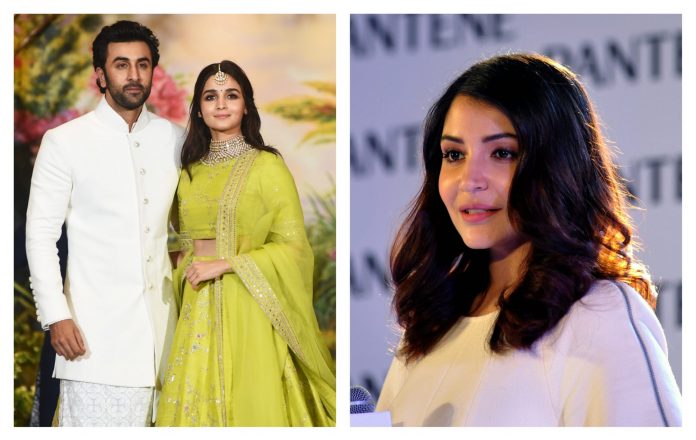 Alia Bhatt announced that she is expecting her first child. The actress took to Instagram and posted the photo. The couple got married on April 14 this year, and they’re going to be parents soon.

Taking to Instagram, Alia wrote, “our baby… coming soon.” In the photo, Alia can be seen lying in bed with Ranbir sitting by her side. The actress’s expressions convey her state of happiness without words.

Besides Anushka, Karan Johar also expressed his feelings and posted a photo of Ranbir and Alia, and wrote, “So much love for them! My baby is going to be a mother! I can’t express my feeling… So so so excited!! Love you both.” Ranbir’s sister Riddhima Kapoor also shared a photo of them and captioned it, “My babies are having a baby. I love you both so much.”

Alia’s father Mahesh Bhatt expressed his happiness for his daughter and Ranbir, saying, “…my baby is going to have a baby! I am so happy for Ranbir and Alia. May our ‘tribe’ increase. And now I have to prepare for the most important role of my life: the role of a grandfather. This is going to be a grand debut.”

Soni Razdan also shared her happiness. “We are overjoyed and overwhelmed. Words really don’t do justice to this moment. I am just so, so happy for Ranbir and Alia and for all of us. There is nothing greater or more profound in this world than bringing another life into it,” she said.