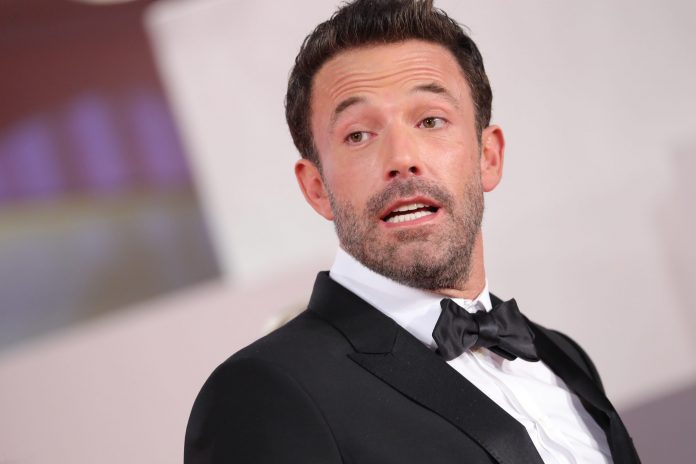 Hollywood star Ben Affleck’s 10-year-old just got into a little mischief as he recently bumped a Lamborghini into the front of a parked BMW at a Los Angeles luxury car dealership. The child was accompanied by the actor and his girlfriend Jennifer Lopez.

Ben and Jennifer Lopez went with Samuel Affleck Sunday to 777 Exotics, an L.A. luxury car rental dealership. They were all looking at various cars when Ben let Samuel hop into the driver’s seat of a yellow Lambo.

Seems Samuel or someone else had the engine running … the boy put the Lambo in reverse and it seems that’s when it made contact with the white BMW.

Meanwhile, a spokesperson for Affleck told a publication that none of the cars were damaged and all parties were fine following the incident.

An employee told another publication: “When (Samuel) got into the car, it jerked back and forth,” he said. “We have a small lot and the cars are close.”

“Everybody was OK!” he added. “They seemed happy and continued to browse. ‘The dealership would more than gladly welcome the stars back. Affleck loves cars. We hope they come in again.”

On the work front, it was previously reported that Ben Affleck is currently directing the untitled movie about Nike and Michael Jordan, co-written by him and his go-to creative partner Matt Damon.