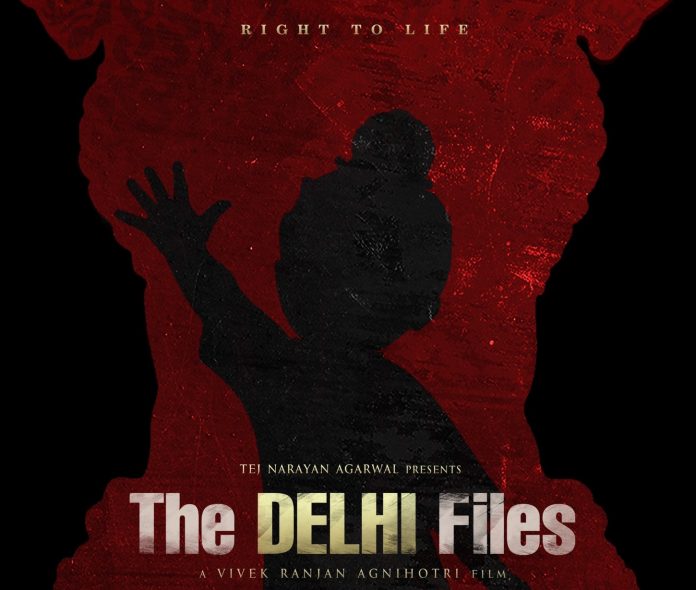 After The Tashkent Files, the filmmaker announced his next movie The Kashmir Files which is yet to hit the big screens, and now, on Monday (13), he announced the third film under his Files trilogy, The Delhi Files.

Agnihotri tweeted, “Few years back, I started telling untold stories of independent India. 1. #TheTashkentFiles – Right To Truth. 2. #TheKashmirFiles – Right To Justice (releasing soon) Happy to announce the last & the boldest of the trilogy: 3. #TheDelhiFiles – Right To Life. Pl bless us.”

He further wrote, “Hiding truth, denying justice and no value of human life are blots on our democracy. #TheDelhiFiles is my boldest and exposes a gut-wrenching tale of our times. Starting shoot soon in Hindi and Punjabi. Pl bless us. @AAArtsOfficial @AbhishekOfficl @i_ambuddha #PallaviJoshi.”

Well, it is not yet announced which actors will be seen in The Delhi Files. The movie will be produced by Abhishek Agarwal Arts and I am Buddha Production.

Abhishek Agarwal Arts has produced many films down South like Goodachari, Sita, Raja Raja Chora, and others.