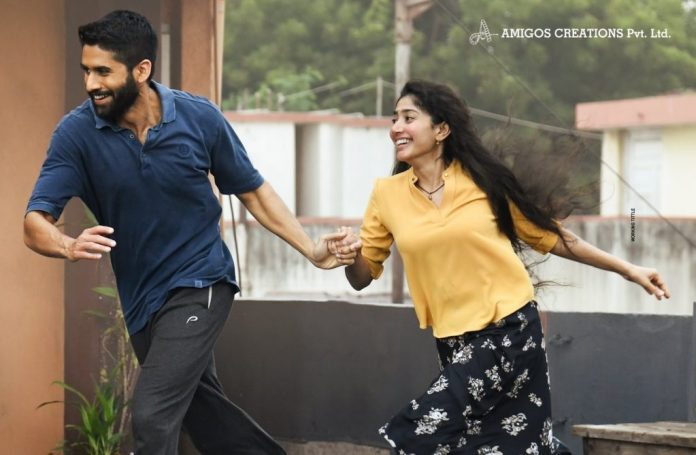 Naga Chaitanya and Sai Pallavi’s Telugu film Love Story was slated to release in April this year, but was postponed due to the second wave of Covid-19 in India. A few weeks ago, it was announced that the movie will hit the big screens on 10th September 2021, but once again the release date was pushed.

Now, Love Story is scheduled to release in theatres on 24th September 2021, and on Monday (13), the trailer of the film was launched.

The trailer of Love Story is decent. While the storyline looks a bit clichéd, Naga Chaitanya and Sai Pallavi’s chemistry and the music impress us. It looks like the songs and the dance moves are surely going to be one of the highlights of the film.

The track Saranga Dariya from the movie featuring Sai has received more than 300 million views on YouTube. The actress’ dance moves in track are being appreciated a lot.

Talking about other films of Naga Chaitanya, the actor will be seen in movies like Laal Singh Chaddha and Thank You. Meanwhile, Sai Pallavi will be seen in films like Virata Parvam and Shyam Singha Roy.