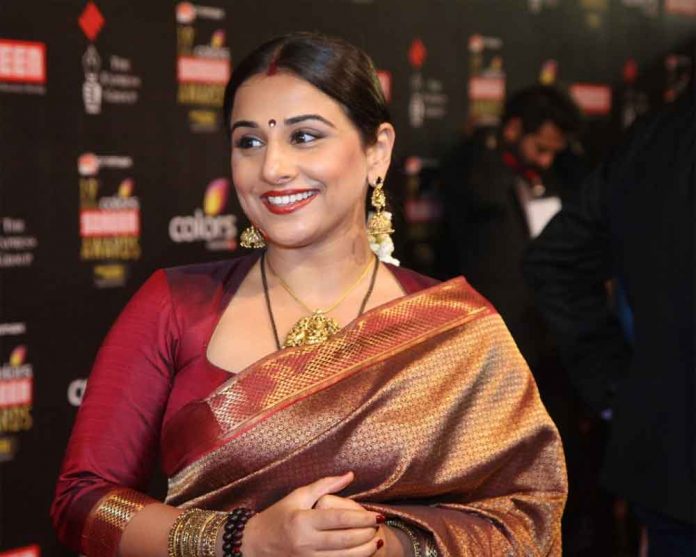 I am honoured that I am getting an opportunity to go visit this institute,” Vidya said in a statement. On 18 June 1980, Shakuntala Devi demonstrated the multiplication of two 13-digit numbers picked at random by the Computer Department of Imperial College London, and correctly answered it in 28 seconds, thereby earning her a spot in Guinness Book of World Records.

The mathematical wizard was known for her ability to make incredibly swift calculations. Shakuntala Devi’s genius was first discovered at the age of five, when she solved a math problem for 18-year-old students. Directed by Anu Menon, “Shankuntala Devi” is produced by Sony Pictures Networks Productions and Vikram Malhotra. Also featuring Sanya Malhotra, the film is scheduled for a summer 2020 release.