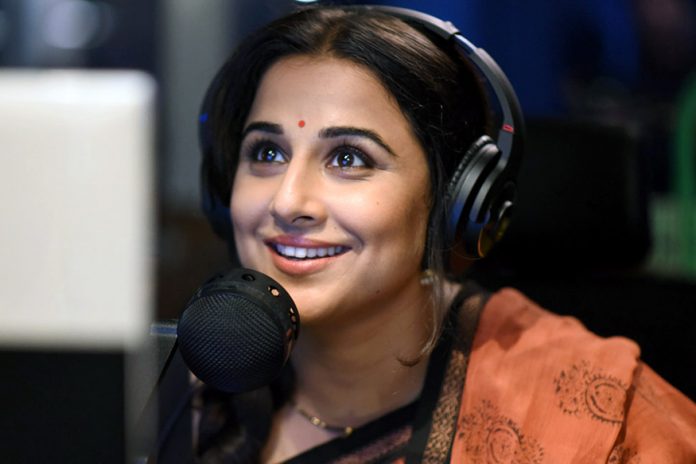 Actor Vidya Balan has been roped in to play the role of math genius Shakuntala Devi in her next film, directed by Anu Menon. Set for summer 2020 release, the film will be produced by Vikram Malhotra-led Abundantia Entertainment.Shakuntala Devi, the mathematical wizard, was known for her ability to make incredibly swift calculations. Shakuntala’s genius was first discovered at the age of 5, when she solved a math problem for 18-year-old students.

“I am extremely excited to play the ‘human computer’ Shakuntala Devi on the big screen. She was truly someone who embraced her individuality, had a strong feminist voice and braved many a naysayer to reach the pinnacle of success,” Vidya said in a statement. “But what truly fascinates me is that you wouldn’t normally associate a fun person with math…and she completely turns that perception on its head.”

Vidya said the team is proud to bring to life the story of “one of the most inspiring women of this country.” “How incredible that ‘The Math Genius’, ‘The Human Computer’, was a small-town Indian girl, who took the world by storm,” she added.

Anu Menon said the Tumhari Sulu actor was an apt choice for the film. “Who else can capture the spirit of a woman like Shakuntala than the incredible Vidya. We have spent months together in script development and it’s been nothing short of exhilarating.” Anu Menon wrote the story along with Nayanika Mahtani, with dialogues penned by Ishita Moitra. The film is scheduled to go on floors later this year.